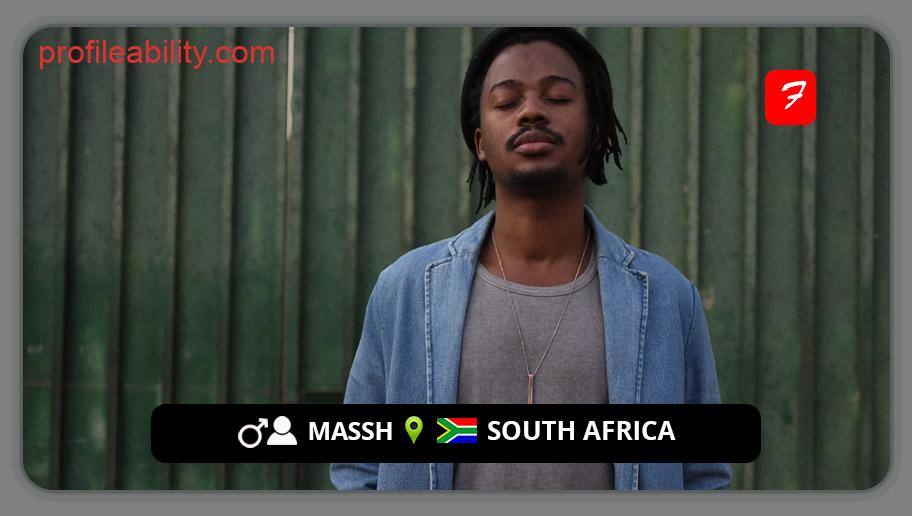 His penchant for emphasizing tone and ambience over conventional musical structure or rhythm can be heard in his sound, which is also influenced by dark classical music. The greats who have influenced his musical journey and choices include Tycho, Helios (Keith Kenniff), Bonobo, Stimming, Howling, Shigeto, Milosh, Bjork, Atjazz, Cinematic Orchestra, Da Capo, and Black Coffee.

Masšh is hinted at as one to look out for on The Rise of African Electronic Music. His distinctive sound referred to as “astral” is derived from “astral projection,” a term used in esotericism to describe a willful out-of-body experience that assumes the existence of a soul or consciousness called an “astral body.”