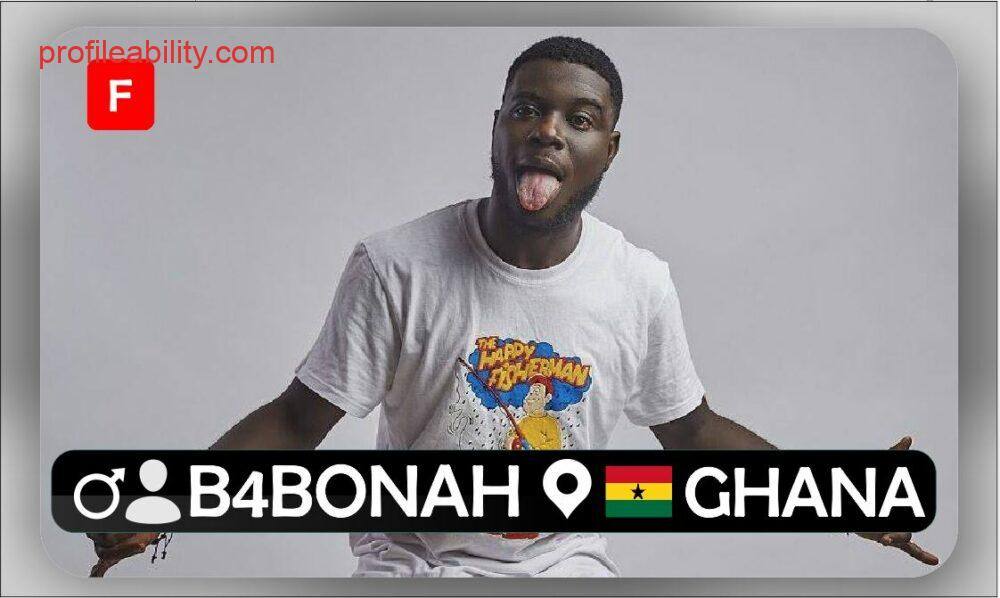 Fredrick Amoako Bonah known in the music industry as B4Bonah is a Ghanaian Hip-Hop artiste. He was born on the 26th day of October and is a Tema based Rapper, songwriter and performing artiste signed to MimLife Records.

His Genre of music is mainly Hip Hop and AfroBeats.
B4Bonah first single #LetsParty produced by ZodiacBeatz followed up with a jam-packed Mixtape titled #B4Bonah which was released in December 2015.

Currently working on new projects under his management and record label #Mimlife Records have seen the release of his first single in 2016 titled #Higher which has a newly signed act @kelvinbwoy.
Expect more from B4Bonah,

Building Digging a Fish Pond or how to dig a fishpond.