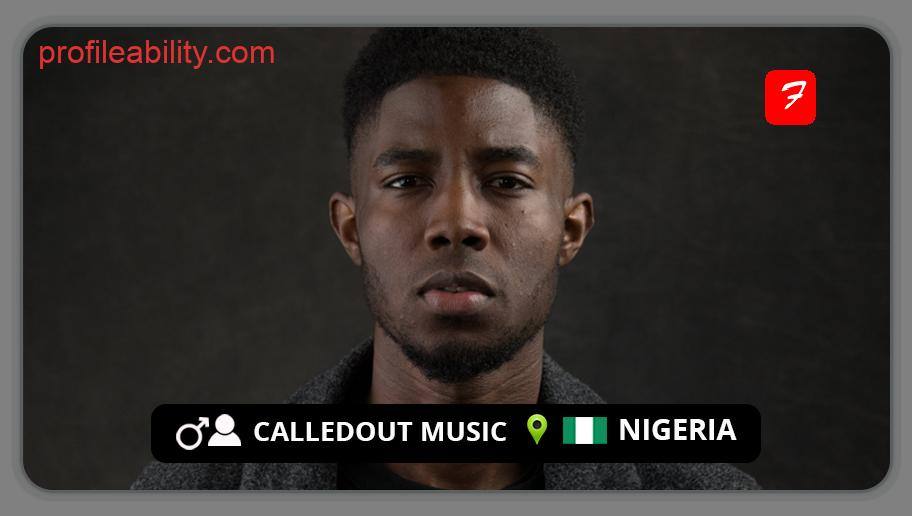 Samuel Nwanchukwu is a MOBO award-winning music producer, singer/songwriter, and multi-instrumentalist from Hampshire, England, who goes by the moniker CalledOut Music.

The Nigerian-born musician, who has worked as a music director in numerous churches in the UK since then, has swiftly become one of the most sought-after personalities, achieving international prominence.

Samuel is a fervent Christian whose eclectic music expresses his faith in Jesus, addressing challenges that people experience while promoting the Gospel. Although he admires numerous gospel greats such as Fred Hammond and Richard Smallwood, Kirk Franklin is CallOut Music’s biggest musical influence.

His music career began in 2016 with his debut single, “Working on Me,” after several years of producing original songs for musicals. He founded the “Called Out” gospel ministry with the goal of “inspiring everyone to believe or think that they are called out for service to God.”

CalledOutMusic has won several awards for his work, including “Breakthrough Artist of Excellence” at the African Gospel Music and Media Awards 2018, “Best Song” (You’re Mine) at the Premier Gospel Awards 2018, where he performed My Prayer, and nominations for “Best Male” and “Best Song” at the Tru Life Gospel Awards, as well as “UK Artist of the Year” at the Gospel Touch Music Awards 2018.

CalledOut Music - Nothing Else [Piano Cover]

CalledOut Music - I Could Sing Of Your Love [Cover]