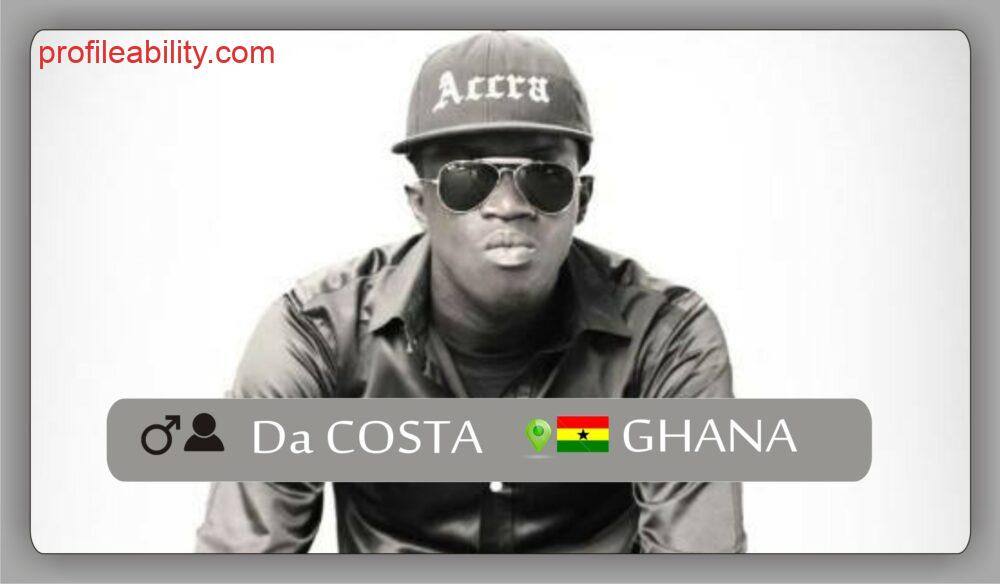 Since signing to ToonToom/Blaqbone Records earlier in 2012, Da Costa aka ”Call Me Da Costa, the GH rapper” has gone from strength to strength on the African underground scene with his summer smash hit ”Go Gaga” being played in several clubs across Ghana and beyond. The track which follows the global success of other Azonto rhythms has been featured on popular radio stations by ‘African DJ of the year’ DJ Black among others…

Da Costa Combining soft harmonies, comforting guitar chords and toe tapping beats, the irresistibly catchy Go gaga EP is due December 2012 via Blaqbone Records. The 22 year burgeoning rapper is a final year student of Chemical engineering at KN University of Science & Technology where he has a big following. Currently Da Costa is preparing for his busiest schedule yet. On July 8th, the youngster will begin a full Ghana tour with Dj Black and Kemenya, including several new acts on the GH Azonto scene . For a complete list of dates, watch this space.

LISTEN TO MY MUSIC VIDEOS