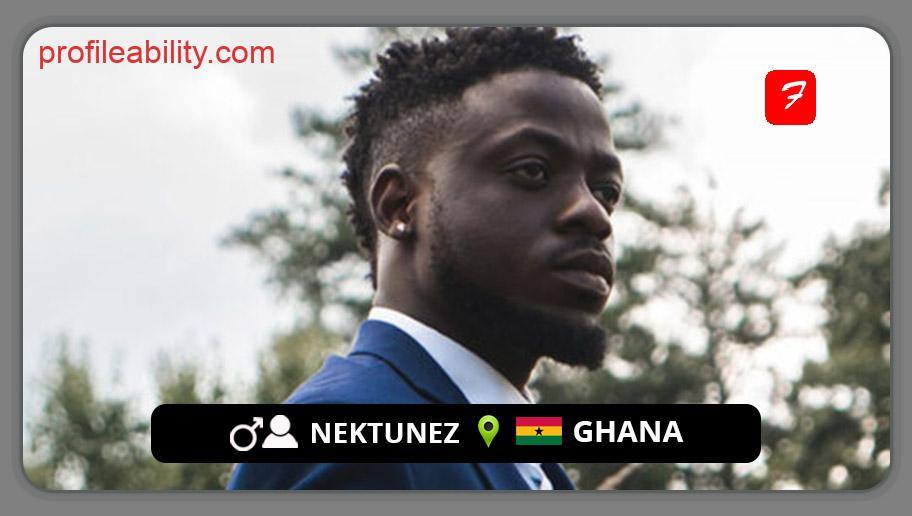 Noble, otherwise dubbed as Nektunez, is a Ghanaian multi-genre record producer, performer, songwriter, composer, and entrepreneur based in Atlanta.

The brilliant record producer has unrivalled command over the Amapiano genre and has quickly adapted to the new sound, capturing the Afrobeat eco-system in its early stages. Nektunez’s approach to the game is still driven by top producers such as Don Jazzy, DJ Khaled, Kygo, David Guetta, and Kanye West.

Noble, who holds a Bachelor’s degree in Political Science from the Ghana’s famous University of Ghana, developed a keen interest in music while mixing with musically oriented artists.

He created a unique style of beat playing while perfecting his own sounds, which helps him distinguish out whenever he creates a production. Nektunez has a long list of prestigious studio credits.

Regardless of genre, tempo, style, or release date, the skilled producer is all about ambience and deep mesmerizing grooves, playing those beats and crafting those tunes that get you stomping your feet and nodding your head without you even realizing it.

DJ Nektunez used his Magic touch to collaborate with Goya Menor on a fantastic studio song titled “Ameno Amapiano.” “Ameno,” which is currently one of the most popular songs on the continent, has proven popular as well as a spot in Apple Music’s Top 20 lists in Nigeria.

Nektunez continues to follow his newly discovered love for Amapiano with his mixtape “Amapiano & Soul,” churning out melodic compositions that get you reminiscing about the past or fantasizing about the future.

Nektunez - In The Air Tonight Amapiano

Nektunez - No Woman No Cry Amapiano