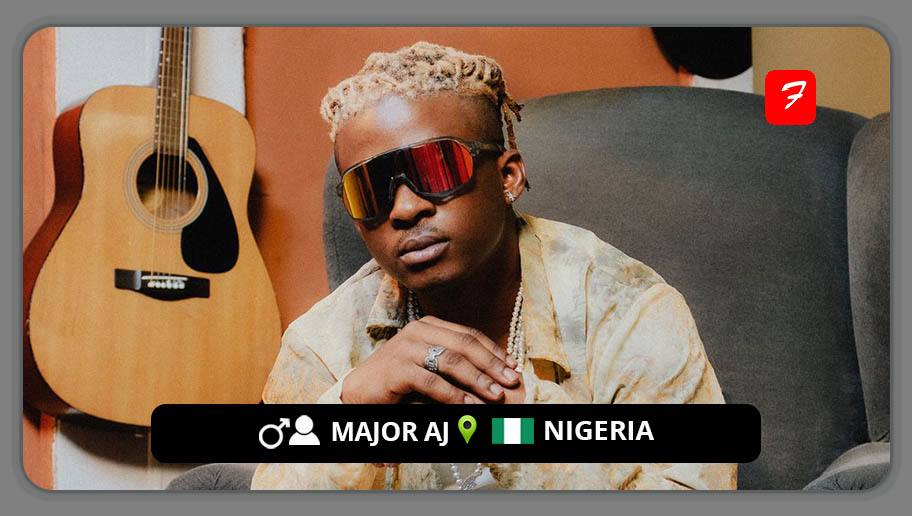 Major AJ is the stage name of Nigerian rapper, singer, and composer Boluwatife Vincent Ajogwu, whose music is rooted in Afro Fusion. At a time when the music landscape in Nigeria is leaning towards an R&B/pop monotony, he is one of the most exciting voices emerging from the country.

His unique musical style, which combines electronic funk, pop, and R&B, takes audiences to the heyday of the 1980s when artists like Steve Monites, Fela Kuti, and William Onyeabor bloomed with their individual brands of hedonism.

Major AJ, sometimes referred to as “Retrobaby,” creates a distinctive sound that distinguishes him from his peers. With his most recent album, Major AJ pushes the limits with disco and funk influences from the 1970s, offering a new perspective on the potential of afrobeat.

Major AJ is primed to become the dominant sound of his age as his debut EP, titled “Retroverse,” gains traction.