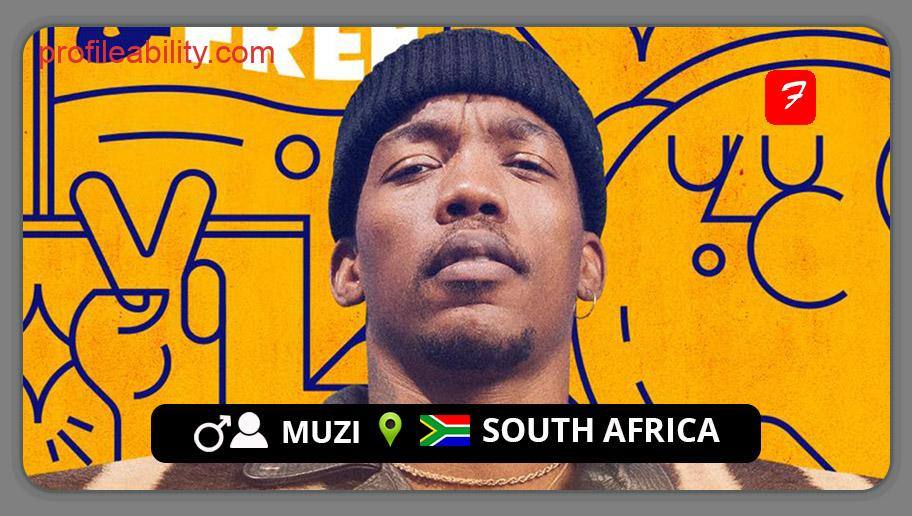 Dubbed as “The Zulu Skywalker,” Muziwakhe McVictor Mazibuko aka Muzi is a South African DJ, singer, songwriter, and record producer from Empangeni, KwaZulu-Natal.

Muzi rose to notoriety with the release of his second album, “Afrovision” (2018), and is now one of South Africa’s most acclaimed and talked-about performers.

The album’s main goal, as seen by the sounds featured on it, is to revolutionize how contemporary dance music may sound; this is exemplified in the first track, ‘Chocolate Dreams,’ which features fellow South African vocalist Una Rams and Nigerian singer Saint Seaba.

With co-signs from musicians like Black Coffee, Chris Martin, Damon Albarn, and Stormzy, as well as regular coverage on top music websites like Noisey, Afropunk, Okay Africa, and Complex, he is one of the first names that come to mind when thinking about modern African music today.

With his mother’s encouragement and exposure to the sounds of the moment, there’s little doubt that his roots influence the music he creates. He skillfully integrates the influence of cutting-edge urban and electronic music with local genres from the 1980s and 1990s such as Maskandi, Kwaito, Iscathamiya, and Bumblegum Pop.

Some see him as a leader in a new generation of post-apartheid South African millennials who are influencing music, fashion, and culture. 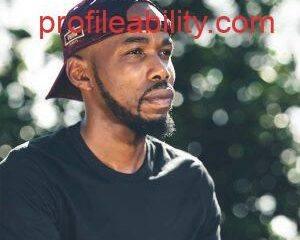 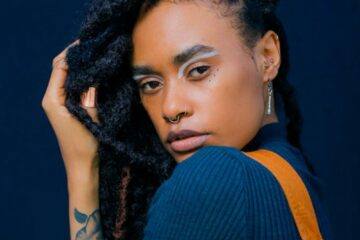 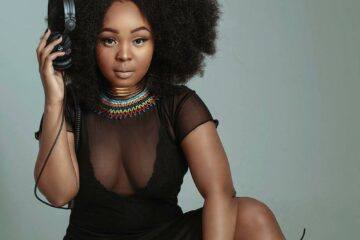