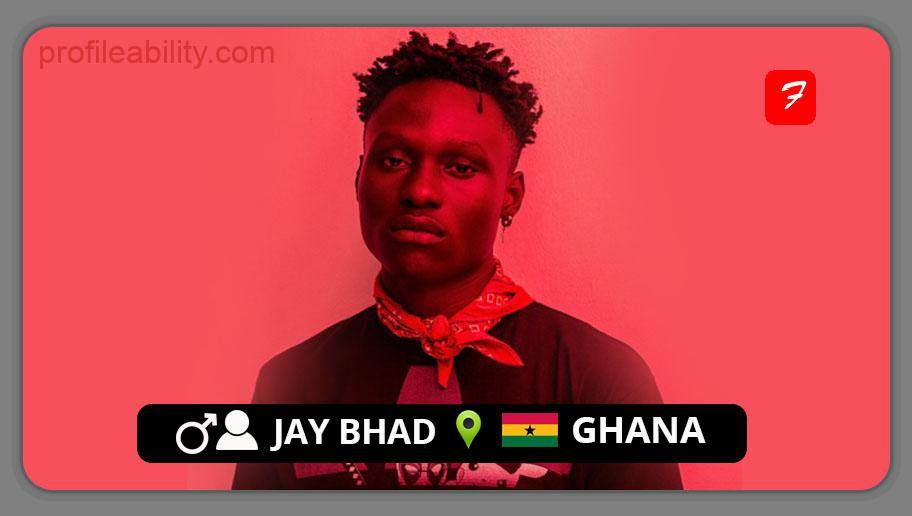 Jay Bahd whose real name is Jackson Kwadwo Bawuah is a Kumasi-based hip-hop artiste and drill artiste who plays a team lead of the Kumerica-asakaa drill.

He is best known for his verse on the hit banger ‘Sore’, which features colleagues Yaw Tog, O‘kenneth, City Boy, and Reggie.

Months after the release of ‘Sore’, he came out with another banger titled Condemn.

Jay Bhad was raised in the ghetto of Kumasi and has seen massive life changed for the better when he met up with the Life Living team.

His journey to the drill genre set off after the late Pop Smoke’s “Dior” spread across the continent.

Unlike the others in the team, Jay’s connection to the Bloods runs a little deeper.

On 29th March 2021, Jay Bhad dropped a shocking video of himself receiving “BJ” from a girl.

One will wonder why the young rapper after so much fame will drop a hard-core video of a young lady giving BJ.

In the video spotted, you see Jay Bhad lying on his back at the lady performed magic between his legs.

Speaking about the video, the rapper took to his Twitter page and shared a line from one of his songs.