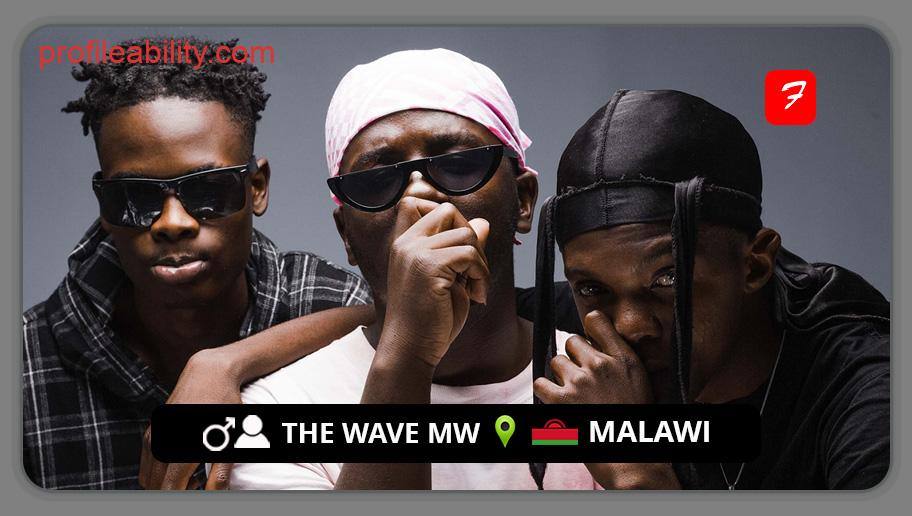 Formed in August 2018, The Wave Mw is a Malawian music trio consisting of Anxious, Kryptic, and ThxtBoyRoy.

Formerly a part of the “Way Too Wavy” record label, the now, music trio launched “Project October,” an 18-song collection project in 2019, which marked the start of a new chapter as it earned plaudits and cemented their place as one of Blantyre’s most promising musical prowess.

The trio debuted on the Malawian music scene in 2020, with hits including “Cheese,” “Gvng,” “Drip Like Daddy,” and others, as well as five nominations for “Best New Act,” “Best Group,” “Best Video,” and “Best Collaboration,” among others.

A trap music trio that dabbles in practically every genre at times due to their unbridled skill. The Wave Mw intends to bridge the gap between Malawian and international music.

WOW! The most beautiful love song with a sad story😭😭