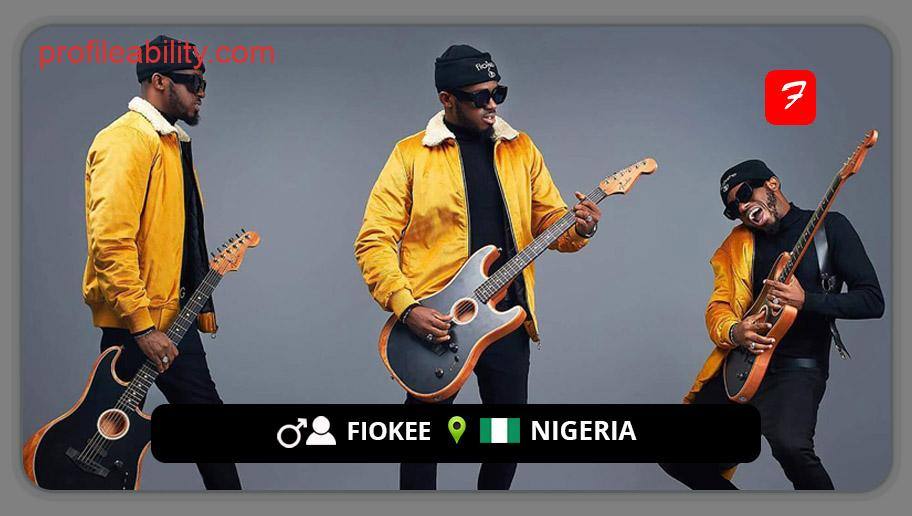 Fiokee (The No.1 Guitarist), born Ifiok Effanga is a fantastic guitarist from Africa, famed for his trebly guitar solos blended with highlife-influenced guitar lines.

The Nigerian musician, who is recognized for his unique combination of current highlife and Afrobeats with dips into blues, has shown an interest in incorporating Afro-jazz into his performance. Rapid thrills, legato, and frequent octave shifts are all part of his playing style. 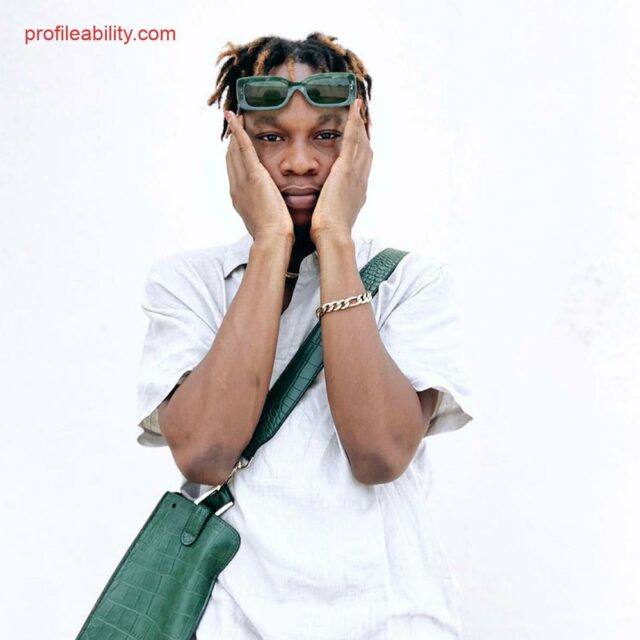 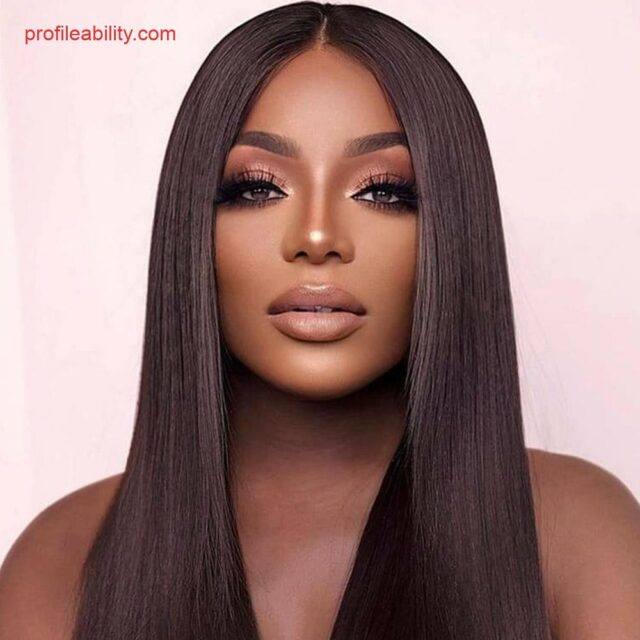 Asake - Peace be unto you ( Guitar Cover)