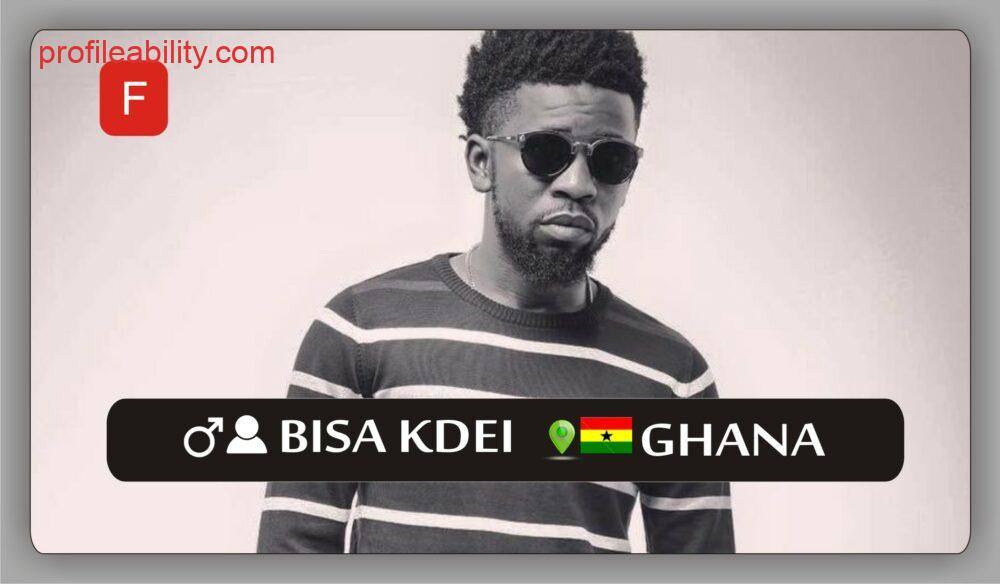 He is the first Ghanaian artiste to break into the limelight through a movie sound track.

He has received numerous industry awards including the best Movie soundtrack of the year, both at the 2012 Ghana Movie Awards and the Kumasi Based Movie Awards.

Bisa Kdei got two nominations at the 2015 Vodafone Ghana Music Awards, in the categories, Best Highlife Song of the Year and Best Highlife Musician of the year.

Bisa Kdei again won the Best Singer at the 2015 Teen Choice Awards. He was also nominated at the 2015 African Entertainment Awards as Best Male International Act.

When it comes to stage performance Bisa is one of the best in Ghana as he got the chance to perform at Ghana’s Most Beautiful 2015.

Bisa Kdei on December 21, 2013, launched his 16 track debut album which is still getting massive sales on iTunes, Spotify, Amazon and other international music marketing platforms as well as the local markets. The album dubbed Thanksgiving debuted at or near number one in Ghana. It was preceded by the single Odo Carpenter.

On June 16, 2015, Bisa Kdei released his new single titled MANSA, which was produced by himself and Kaywa. The song, MANSA is the lead single from his upcoming second studio album, which was released in December 2015, under his record label, Black Legendary Music. The album according to Bisa Kdei has 10 songs and is titled BREAKTHROUGH

Life in the Studio (Freestyle)