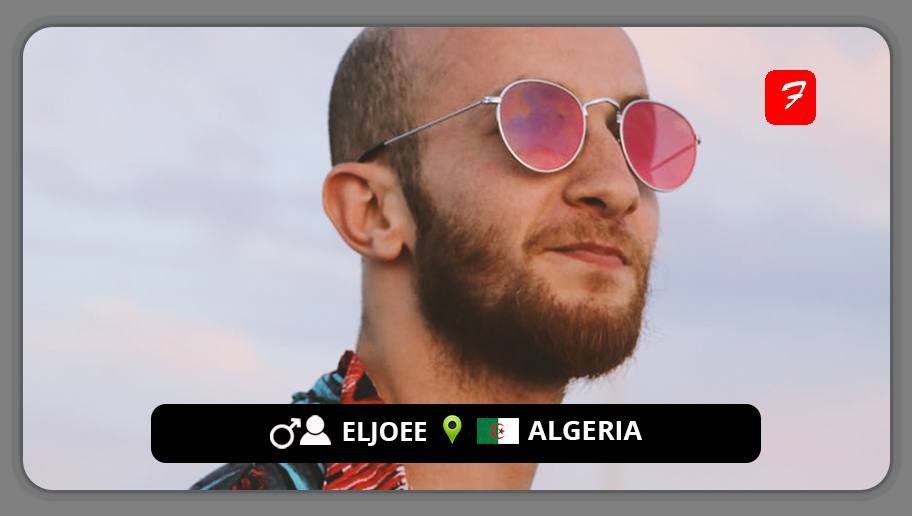 Based in France, Algerian multi-musician Eljoee is making a name for himself by producing music inspired by Maghrebin and North African music to be enjoyed by diverse listeners from all over the world.

The multi-genre artist anticipates creating more engaging and upbeat music that nicely portrays his North African background. However, his path toward developing the sound he claims as uniquely his is driven not just by his cultural origins but also by his journey toward becoming a musician while going through some of the most trying times in his life.

Eljoee’s work demonstrates the unadulterated skill he possesses for fusing contemporary and eastern tones with the rhythms and melodies that are unique to North African music. Today, Eljoee is creating more music and experimenting with his sound, in an effort to demonstrate his versatility as an artist. His goal is to inspire the following generation and make a lasting impression on Algerian current music.

ADELE - easy on me Cover by Issa Naîmo