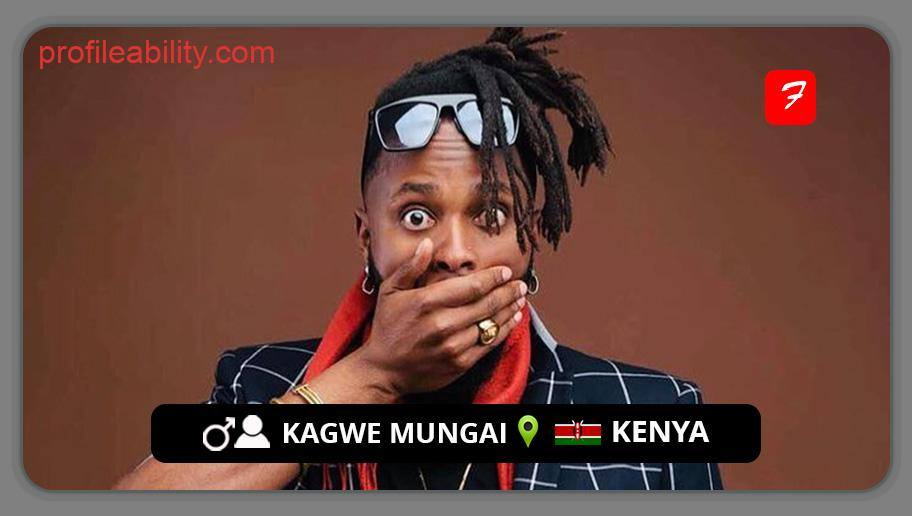 Kagwe Mungai, affectionately dubbed as the “Kenyan Heart Throb,” is a Kenyan Afro-pop performer, producer, and musician who is signed to OBY Afrika.

With origins in Kenya, South Africa, and Uganda, Kagwe was exposed to a wide range of musical traditions, which led him to learn to play the drums, and saxophone, write songs and sing. His music has assumed various musical paths, including dancehall, jazz, hip-hop, R&B, and electronica, to name a few.

He studied music at the University of Southampton in England and spent the majority of his time there perfecting his craft, and finally releasing “It Only Gets Better,” his debut mixtape (EP).

Kagwe Mungai’s excellent abilities as the producer of such African successes as “Nishike” were recognised at the 2014 MTV Europe Awards for Best African Song. Since then, he’s won the Pulse Music Video of the Year award in 2017 and been nominated for Afrimma’s Best East African Act award in 2018.

Kagwe Mungai is what Africa looks like as it rises. He is a great artist who stands out because of his work.