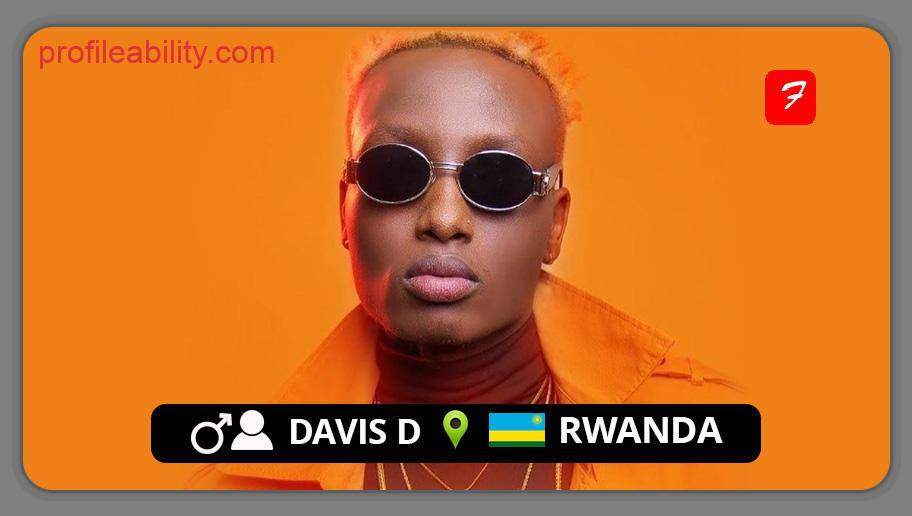 On March 23rd, 1993, he was born David Icyishaka in Huye, Rwanda, the first of four children. He attended St Joseph Technical School in Nyamirambo and graduated with honours.

Davis began his musical career in 2014 with the single “Kana ka Maman,” followed by “Biryogo” in 2015. In 2016, he joined with INCREDIBLE RECORDS, an independent record company, and has since released many songs under the label’s banner, including hits like “Ifarasi,” “Bon,” “Pose,” “Itara,” “Eva,” and others.

“My Sweety,” the singer’s first official single, introduced him to the music industry, but many recognized him from his song “Biryogo.” He continues to refine his musical abilities, and his fan base grows with each new release.