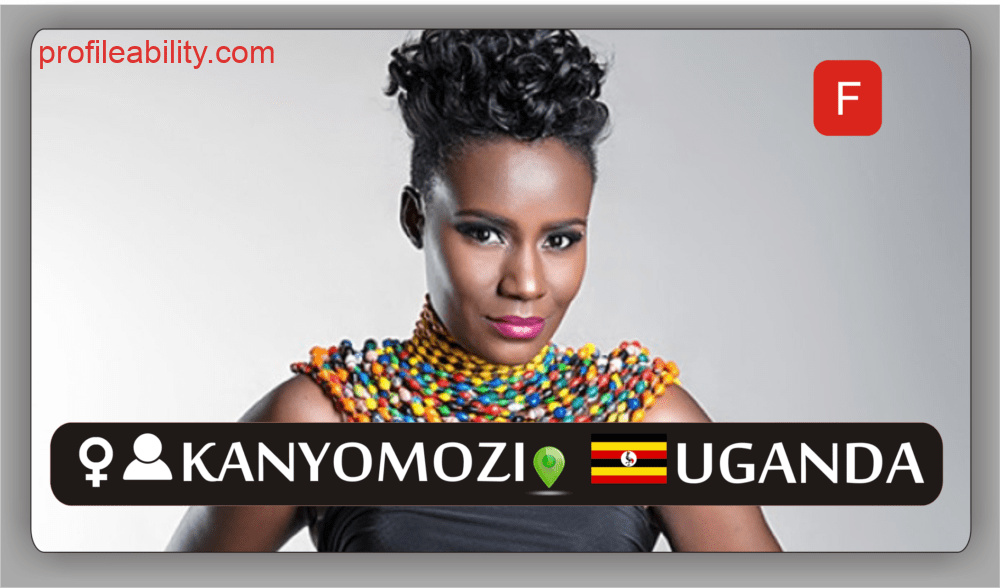 Juliana Kanyomozi, popularly known by the mononym Juliana, is a Ugandan pop musician, actress, and entertainer

Kanyomozi was the first female musician to win the Pearl of Africa Music Awards (PAM Awards) ‘Artist of the Year’ accolade. In 2008, she made her film debut in Henry Ssali’s Kiwani: The Movie.

In March 2014, she signed up with international cosmetics company Oriflame to be one of their East African brand ambassadors together with Lady JayDee of Tanzania and Jamila Mbugua of Kenya. More recently, she has collaborated with Nigerian entertainer Flavour.

In 2011 she was nominated in the Pan Africa Artiste or Group category at that year’s Nigeria Entertainment Awards (NEA).In December 2015, she won a lifetime achievement award in Diva Awards Afrika.