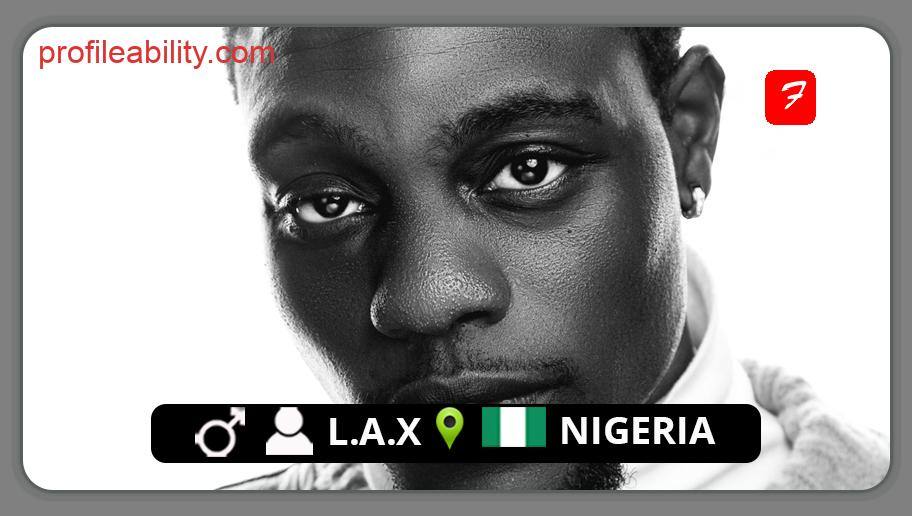 Damilola Afolabi, better known on stage as L.A.X, is a Nigerian singer, songwriter, and record producer who fuses Afrobeats, Afropop, Fuji, and, most recently, the South African-born sound of Amapiano to create a range of sounds.

L.A.X, who was born on April 10, 1993, rose to worldwide prominence after collaborating with Wizkid on the highly praised song “Caro” in 2013, while signed to Starboy Entertainment’s major label. 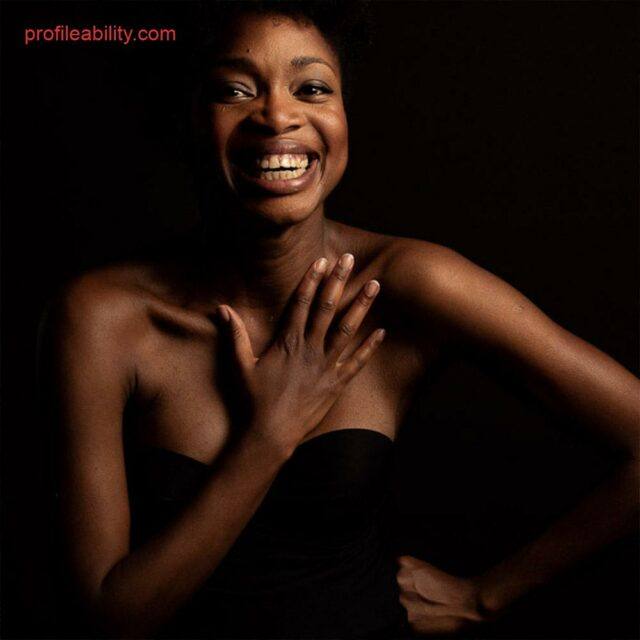 L.A.X launched his independent label Rasaki Music in 2016 and has since released a mishmash of club jams and croons such as “Fine Boy,” “Morenike,” “Gimme Dat,” “Gwara Gwara,” and, most recently, chart-topping collaborations on his singles “Run Away” with Wande Coal and “Gobe” ft 2Baba, among others.

His sophomore album, “Zaza Vibes,” was published on November 5th and is a compilation of songs written by the musician as a means of expressing his love and admiration for African women. Among the album’s lead hits are the Amapiano-infused “Go Low,” the islandic dance track “Sempe,” and the female star-studded “Gobe Remix.”

Throughout his musical career so far, he has worked alongside Yemi Alade, Davido, Maleek Berry, Ducan Mighty, Moelogo, and more.