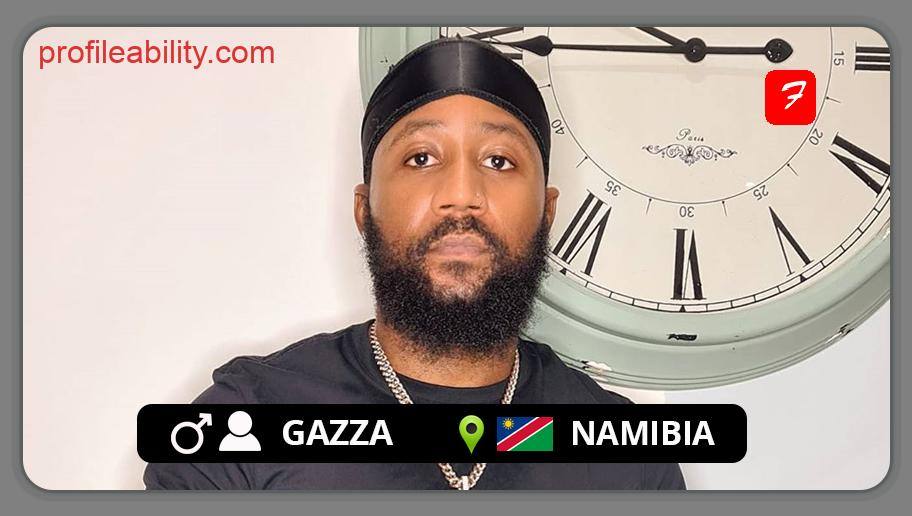 Lazarus Shiimi better known as Gazza is a Namibian musician. He was born on 10th March 1997 in Oshakati. The young boy at the time became fatherless, making things difficult for him at a young age. He got the name Gazza from Paul Gascoigne, the English footballer; Alick loves football. He grew up in a family of seven with parents, Eunice and Erastus. He is married to Golden Shiimi. Gazza studied marketing at Boston College in Cape Town.

His music started in primary school. Shiimi used to rap in class and was also part of a choir where he used to be the lead singer. His music is a mixture of Kwaito, dancehall, reggae, and hip hop. He is signed on to Universal Music yet he has his own record label called Gazza Music Productions, which happens to be one of the most successful labels in Namibia.

Jeiyo - As We Enter (Official Audio) 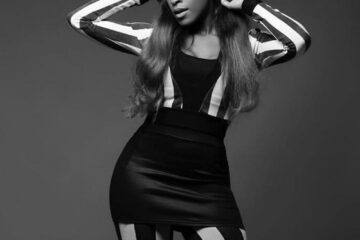 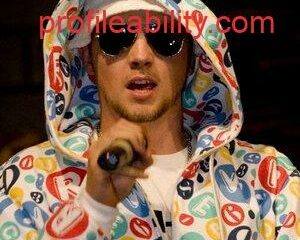