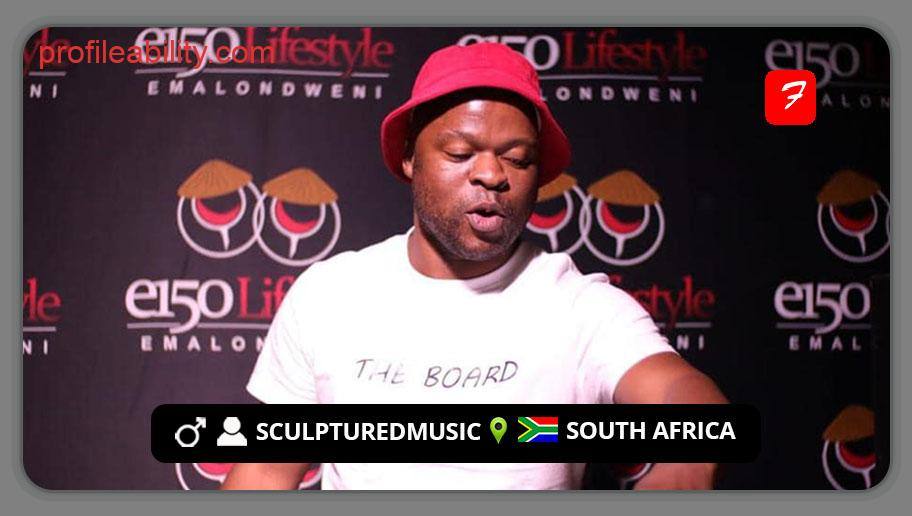 Willy Lubisi, better known by his stage name SculpturedMusic, is a DJ and producer from Mpumalanga, South Africa. He is from Spruitview, in Gauteng’s east.

SculpturedMusic has been fascinated by the art of composing music since he was sixteen years old, and the Spruitview native has been producing house tunes since then.

After the release of his sophomore album, “BreathAgain,” in 2016, he made his breakthrough. With his breakthrough tunes “OverFlow,”‘Sing My Blues,” and “SadToThink,” SculpturedMusic evolved with the times in 2018.

The tune “SadToThink” rumbled the house music dance floors all over South Africa, earning him the title of “Best Producer of 2019” at Dance Music South Afrika.
He keeps exploring and learning as he goes, and music is infinite to him.

Get Home (Essential i Instrumental)

Get Home (Essential i Remix)

So Much To Me (Instrumental)

So Much To Me (Original Mix)

In The City (Original Mix)

When I Look At You ((Original Mix))