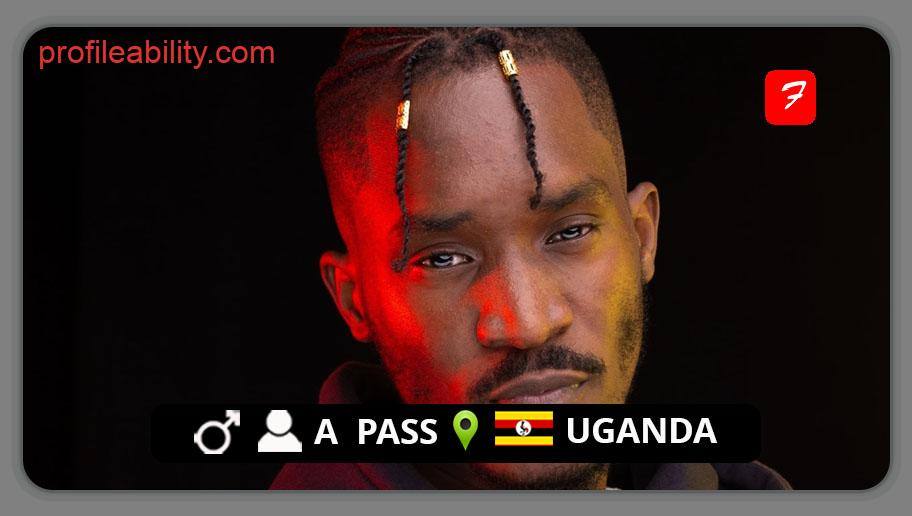 A Pass who was conceived Bagonza Alexander is a Ugandan reggae/dancehall performer. He was born on the 21st of December, 1989, into a household of seven siblings.

He received his early education at Kampala Kindergarten, Nakasero Primary School for his primary education, Mary Land and St. Lawrence, Cream Land for his further education.

A Pass, like many other musicians, began his musical career as a regular churchgoer before honing his skills in school. He never performed music professionally, though, until he met a buddy who urged him to pursue his passion.

After years of hardship, A Pass finally broke through in 2013 with his hit track “Tuli Kubigere.” “Nyenya Omugongo” and “Bartender” were among his later releases.

Prior to his ascent to popularity, A Pass was well-known for his collaborations with Nessim, a friend and producer, and Lukyamuzi Bashir, a video producer, under the Badi Musik record label. He’s also collaborated with various Reggae and Dancehall producers, including Alex from Jamaica (A.I.P), Black Spyda from Jamaica, Don (DustVille), and others.

He specializes in Reggae, rap, afro-pop, R&B, and Dancehall music, and has had a lot of success in these genres with hit songs that have topped the charts.

A Pass has been able to create songs for famous names like Bebe Cool, Lilian Mbabazi, Jackie Kyandilu, Cindy, Ekky, and others due to his lyrical content and maturity.

A Pass - But Why (OFFICIAL LYRIC VIDEO)

A Pass - Uganda, Mariana and Didadada (Live at UG Connect)