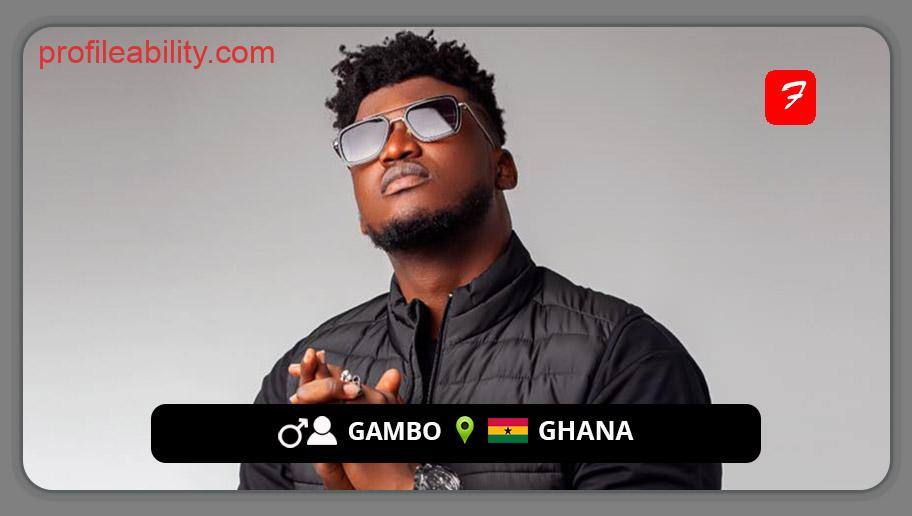 Gambo, a rapper, songwriter, and performer from Ghana, is known as Ghana’s Ultimate Teen after taking home the 2015 Ghana Teens Choice Awards.

Gambo is a well-known entrepreneur and the CEO of BlackMob, an organization founded to provide young people with a platform to showcase their abilities in modelling, studio work, rapping, and other forms of entertainment throughout Ghana, Tanzania, and the United States of America, and other countries.

Several eminent publications and magazines, including The Ghanaian Times, ModernGhana, Daily Graphic, News Ghana, Yen, TooXclusive, Joy FM, GhanaWeb, and others, have highlighted him for his excellence.

In a nutshell, Gambo Bashir is a down-to-earth person who wants to assist talented individuals to succeed in life and transform the entertainment scene in Ghana because he is confident in his ability to make a significant contribution to the country’s music and entertainment sector.

Wedding song of the year #SettleChallenge 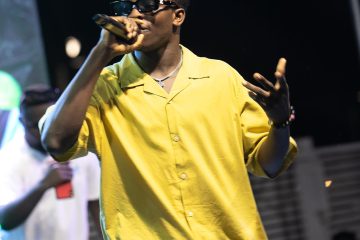 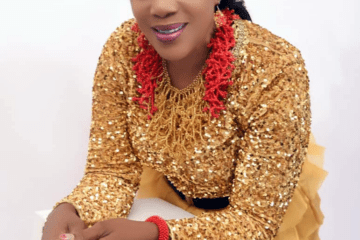