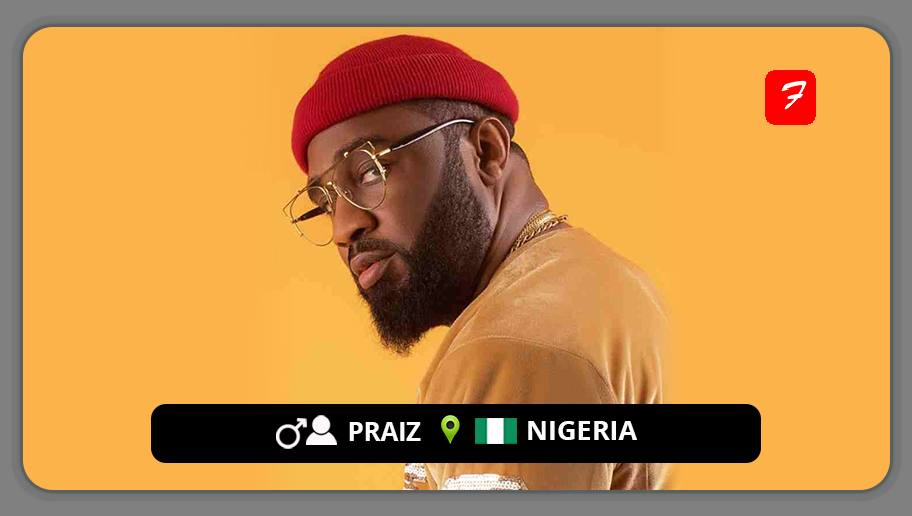 Praise Adejo, better known by his stage name Praiz, is a multi-award-winning musician who rose to prominence as the second runner-up on the inaugural season of Project Fame West Africa, thrilling Nigerians with his unique soulful voice.

Praiz has continued to impress music critics and a wide range of fans with his style—a flawless fusion of R&B, soul, and Afrobeat—while still on a high from the success of his second album, “King,” which saw this award-winning singer-songwriter collaborate with Sarkodie, Wizkid, Stonebwoy, and Burnaboy.

Praiz - Under The Sky (Lyrics Video)

Praiz - King Jukebox (Audio) | Side A