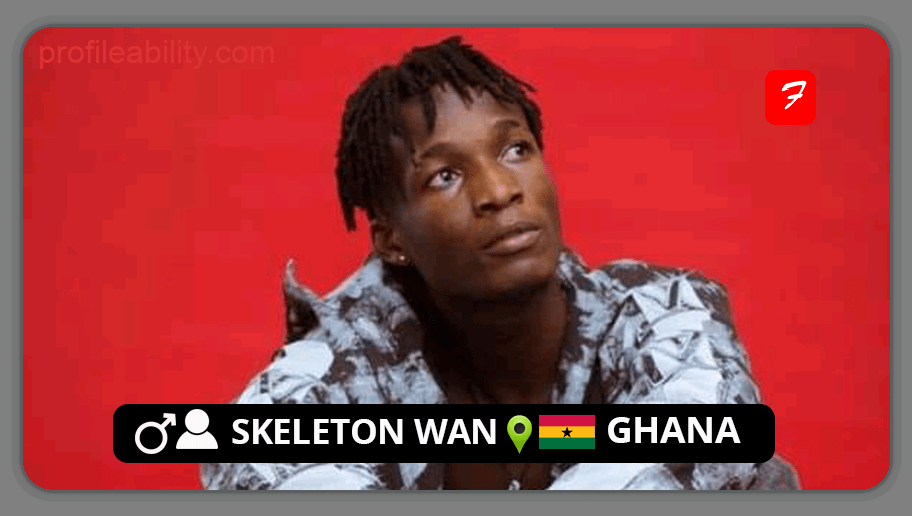 New dancehall artist Skeleton Wan is gradually becoming a household name in Ashaiman and its environs after rocking the stage with Stonebwoy and winning the hearts of music fans during the last edition of Ashaiman to the world concert.

Born Desmond Kyei,  Skeleton Wan is signed to HDMEZ records and has released his maiden EP titled “The Street King” on May 8, preceded with a mind-blowing visual to one of the songs on the EP titled “Marsh Dem”.

The video for Marsh Dem was shot by Award-Winning director Gordon Appiah who has worked with other stars like Amerado, Pappy Kojo, Joey B and best known for directing the viral video for Bosom P Yung Ataa Adwoa’s song.

He also got the services of Grammy Award-winning engineer Drea Young on his released EP. The future certainly looks bright for the young talented dancehall artiste.