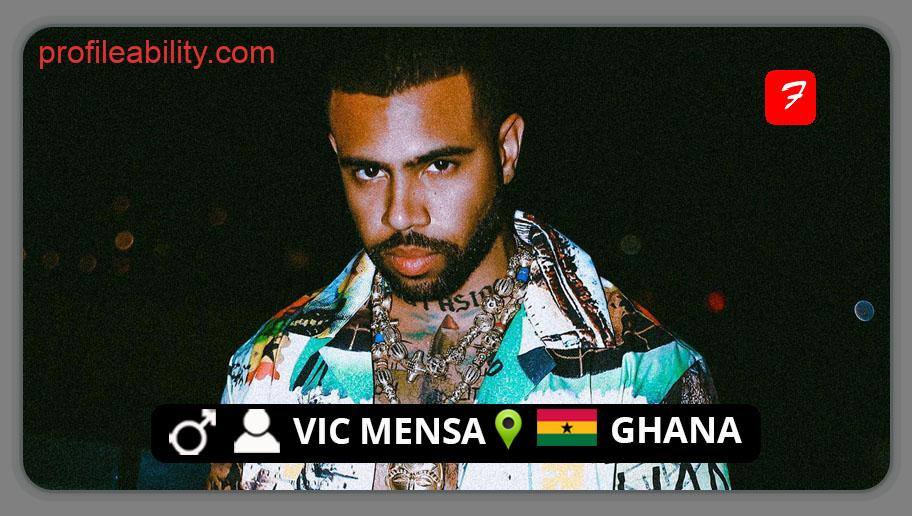 Mensa was born on June 6, 1993, in the Hyde Park district of Chicago, to a Ghanaian father and an American mother. Whitney M. Young Magnet High School was where he spent his high school years.

He debuted as a solo artist in 2013 on Chance the Rapper’s high-profile mixtape ‘Acid Rap,’ and released his first song “Down on My Luck” in June 2014. His upbeat lyrical style drew on elements of ’90s hip-more hop’s positive side, as well as rock and pop music.

Roc Nation signed Mensa and released his album debut, “The Autobiography,” in 2017. His distinctive approach and numerous collaborations with Chance the Rapper drew Roc Nation’s notice.

Over the next several years, he released a slew of EPs, collaborations, and singles, including a collaboration with “93PUNX” in 2019 and I Tape in 2021.

Aside from his rap abilities and melodic melodies, Mensa is the creator of the SavemoneySavelife organization, which fights racism in the United States and finances three health and arts projects in Chicago.