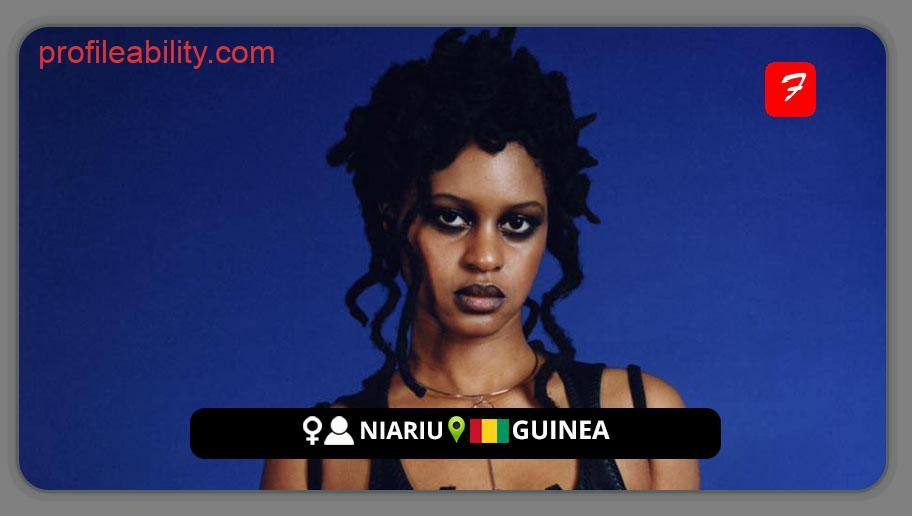 Nicknamed “Niariu,” which means “cat” in Fulani, referring to her unexpected personality, which is perceived as impish and complex, Tiguidanké Diallo, is a young interdisciplinary artist who draws her influence from the range of surroundings in which she grew up.

The Paris-born diva of Guinean roots builds her own hybrid personality, presenting songs imbued with soul, R&B, hip-hop, electronic sounds, and other sounds rooted in her psyche.

She made her first forays into the Parisian underground by organizing artistic and engaging cultural events influenced by New York’s underground culture and the desperate need to create spaces and opportunities for young alternative artists of colour and/or with limited financial resources based in France.

A former member of Les Amazones d’Afrique, Niariu dives into a solo career with “Story of a Sad Mermaid,” an insightful debut EP featuring Saul Williams and Taphari.

Alternating between trip-hop and spoken word, metaphysical rap and avant-garde song, Niariu explores the melancholy and hopes of a little self-taught mermaid in a world that doesn’t always make sense.