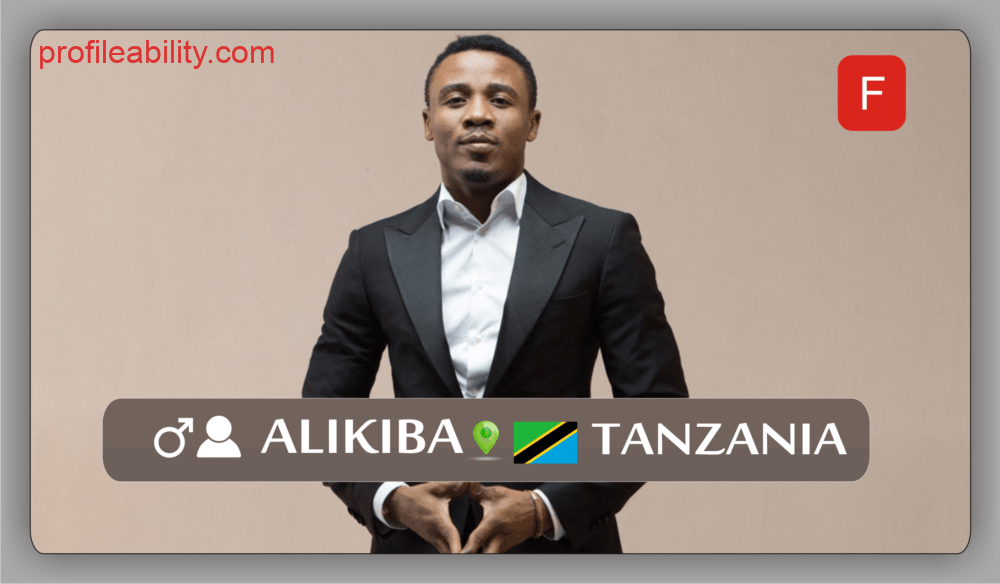 Alikiba Salehe Kiba (born 1986) better known by his stage name Ali Kiba, is a Tanzanian singer, songwriter, record producer, dancer and actor, and member of Tanzania wildaid. He is best known for his hit song Mwana and Chekecha Cheketua another his hits singles “Cindelela”, Naksi Naksi, Napenda Kula“, Dushelele, Mapenzi Yana Run Dunia Nai Nai, and for his collaboration with R. Kelly with other African musicians. Following a hiatus, he released the single “Mwana and Checkeche“, and went on to win six awards at the 2012 Tanzania Music Awards.

AliKiba is one of Africa’s biggest stars and His name is a household name steadily Becoming internationally. So INFLUENTIAL Alikiba That is Tanzania’s President Jakaya Mrisho Kikwete honored him for invaluable His valuable contribution to Tanzanian Music and Arts and Culture feted him. In 2011, Alikiba frame was voted as “the most popular artist top Selling in East Africa” – Tanzania, Kenya and Uganda.

Alikiba’s also received an offer to play for the Tanzania National Soccer Team and President Jakaya Kikwete from Tanzania personally met him to congratulate him for his talent and invaluable contribution to Tanzanian Music and Arts and Culture.

Alikiba - Oya Oya (Behind the Scene)

Alikiba - UTU (Behind The Scene)