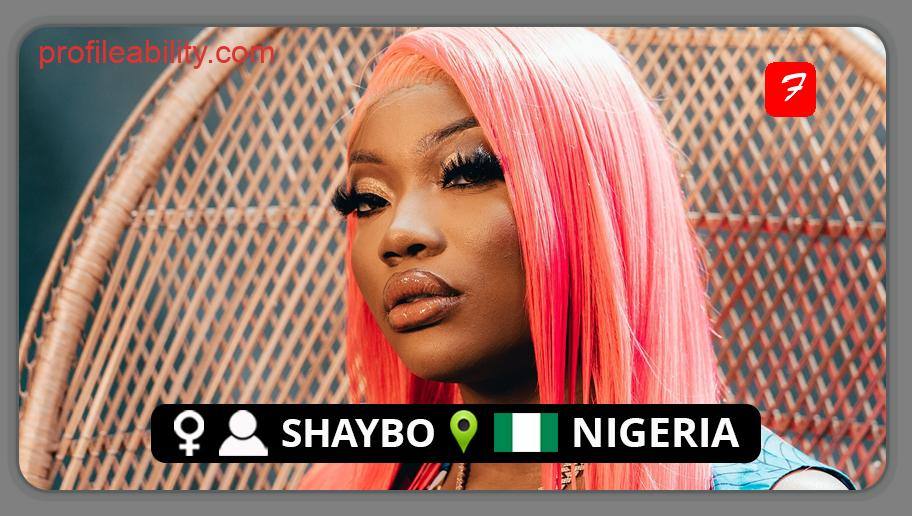 Shaybo, whose full name is Shayon Brown, is a rapper from London with Nigerian heritage, which she proudly displays in her rap rhymes. Her flawless lyrics and enthralling melodies have made her a household name.

The Queen of the South, as she is affectionately known, was born on October 5, 1996, with a dream of becoming a music sensation. She began creating rap songs and freestyled in front of her family and classmates when she was thirteen years old. This was the beginning of a musical passion.

The exceptional rapper, who delivered a slew of freestyles, is a versatile artist who can handle a wide range of sounds, from rap to afro-beats.

Her uncompromising breakout tracks “HB Freestyle” and “Ya Dun Know,” which branded her as one of the fiercest UK rappers, propelled her into the entertainment industry.

Her home Nigeria and the United Kingdom have never witnessed a performer with such raw and uncompromising variety.

Shaybo - Anger (Behind The Scenes)