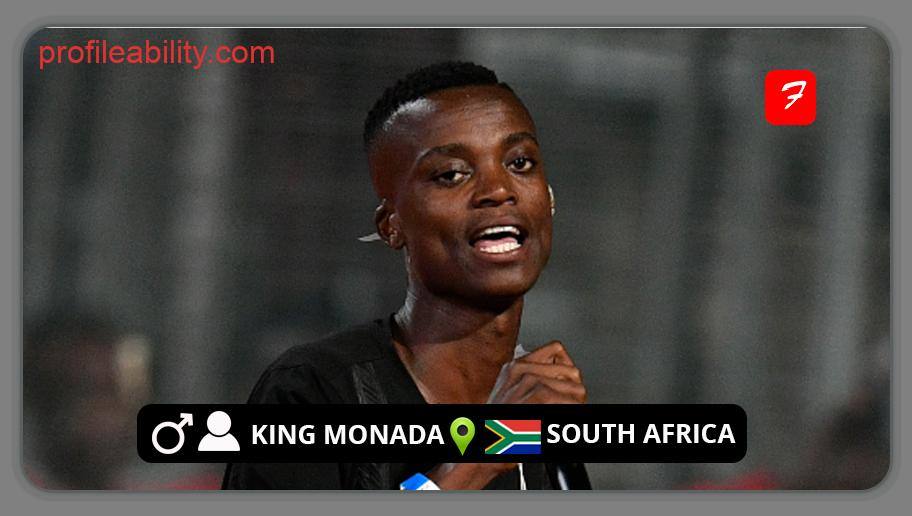 He attended the Sebone Primary School and Magoza High School and later dropped out in Grade 8 to go after his career in music. Monada met Tsotsiman who bought him more about music. As time went on he also met other friends with whom he did the music. Some of the artists he met and did music with include, Dj Letsatsi, Master Chuza, and other artists.

He is well known for singing in the Khelobedu language, which is the local dialect of Northern Sotho.

Monada rose to fame after the release of his 2016 single “Ska Bhora Moreki” and “Malwedhe”, which was on the top chart of iTunes and Apple Music.

“Malwedhe” was released on 9 November 2018 and voted number two on Ukhozi FM as Song Of The Year and also won the Best Male Artist award.

King is married to Lerato Ramawela and Cynthia Nthebatse Leon.