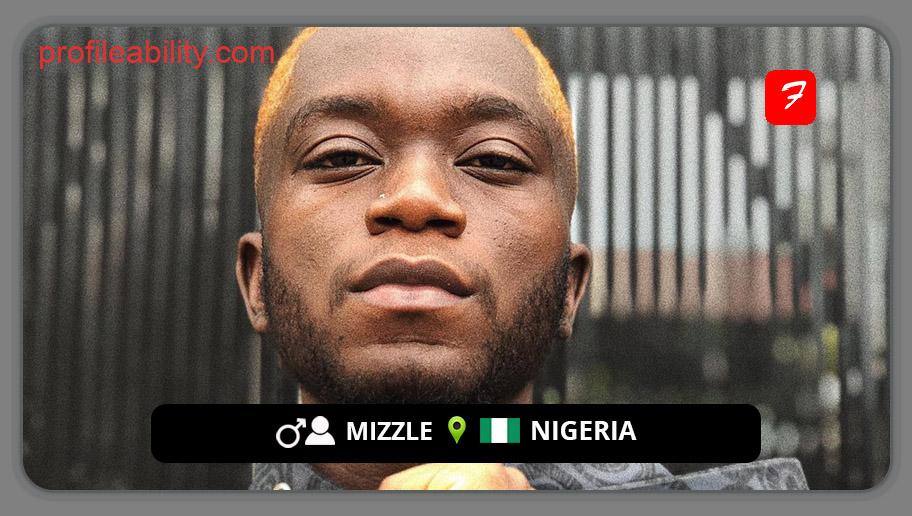 Wanting to be known by the world that under the right circumstances, he can turn into a melodious storm without warning hence the moniker Mizzle which means “Light Rain”,

The Nigerian Afro-fusion musician and producer, whose cool and calm demeanour served as the inspiration for his stage moniker, launched his solo career in 2017 with the release of his debut EP, “Creed.” Mizzle, on the other hand, shot to prominence in 2021 thanks to his viral ‘How To’ Tik Tok video series. Here, he wrote songs inspired by well-known Afrobeats musicians, which caught the attention of global bloggers, fans, and celebrities.

Mizzles’ mentality has always included innovation. Even when some questioned his musical ability, he never gave up and persevered. Mizzle considers music to be a wonderful source of joy and a crucial element in his quest to discover who he is. The ability to create serves as motivation for him.

If Oxlade and Patoranking made a christmas song

How to make a Cruel Santino song

If Buju made a song out of hunger

If Olamide Made A Song About Weed

If Wizkid Made A Song With Davido