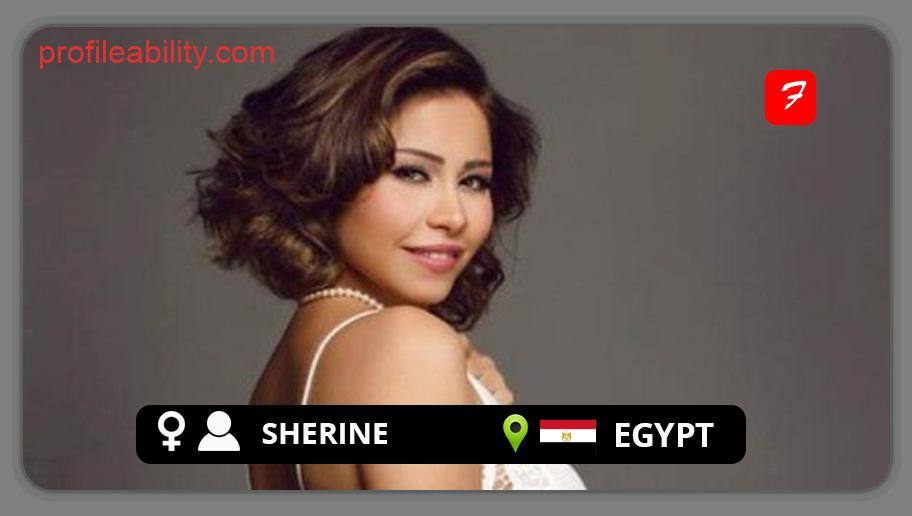 Sherine is a musician and actress from Egypt. She was born on October 8th, 1980, in Cairo, Egypt. Her full name is Sherine Sayed Mohamed Abdel-Wahab. She has other two siblings.

Sherine began singing while in grade school. Her parents sent her to sing for Cairo Opera House conductor, Selim Sehab and were made to join the Cairo Opera Children’s Choir due to her amazing talent. Mahrous, a prominent director and music producer, paired her with singer Tamer Hosny to produce Free Mix3 in 2002 which sold over 30 million copies. Sherine appeared in the 2003 film, Mido Mashakel which started her acting career. She later went on to release Garh Tany in 2003, Lazem A’eesh in 2005, Bataminak in 2008, and Habeat in 2009.

In 2017, she was made to apologize for her comments, “drinking from the Nile will get me schistosomiasis”. She made this comment at a concert when she was asked to sing Mashrebtesh Men Niha which translates, “You didn’t drink from its Nile”. Sherine has served as a judge on The Voice Ahla Sawt. She also had her own talk show, Sherry’s Studio which aired on DMC(Egyptian Network). 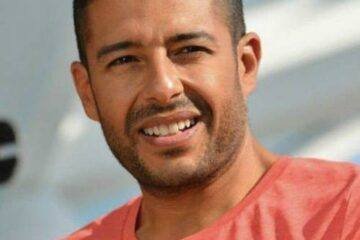 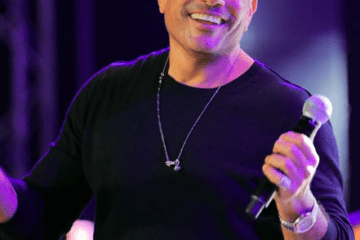 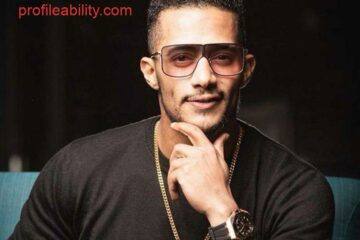