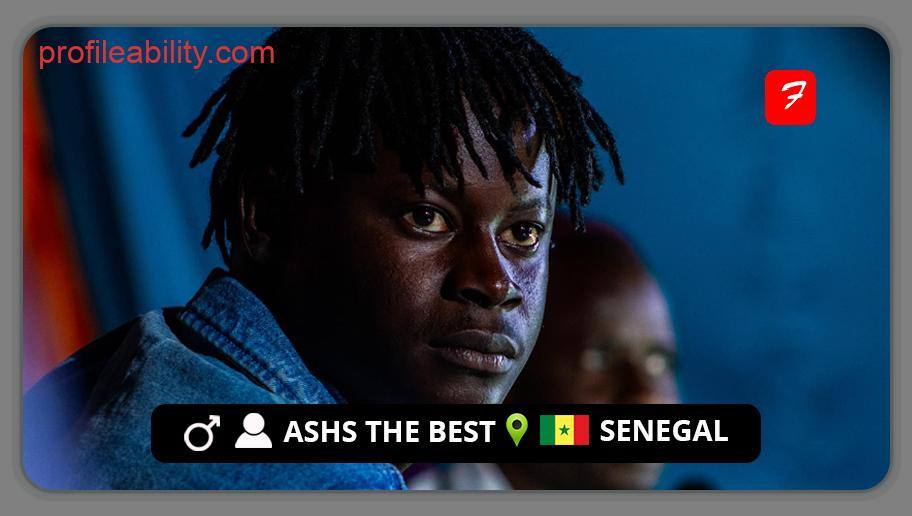 Elhadj A Tiaré, better known by his stage name Ashs The Best, is a Senegalese hip-hop musician who was born on January 29, 1995, in the Dakar neighbourhood of Pikine.

Elhadj started to discover lyrics and rhymes, especially hip-hop, after discovering music through his father, a former member of the renowned Senegalese reggae group “NIOMINKA BI,” whom he had adored since infancy.

He made his debut in 2013 under the moniker Ashs The Best and realized his dream. Ashs The Best succeeds in establishing himself in the Senegalese musical scene via eclecticism and production, evolving in many musical registers such as rap, jazz, and even acoustics.

The youthful prodigy has gone on to create numerous successful releases, increasing his reach both within and outside of Senegal.

He’s a name to keep an eye on.

Ashs The Best - Give Up (Official Audio)