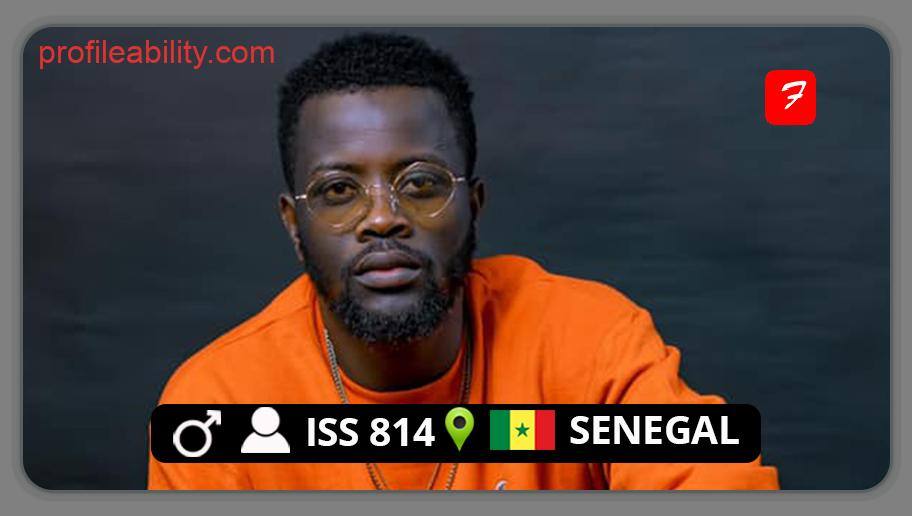 Ismaila, better known by his stage name Iss 814, is a Senegalese rapper from Baye Laye, Guediawaye, in the outskirts of Dakar.

Ismaila grew up in a musical household, with three elder brothers who were all rappers and genuine mentors. As he saw them grow in the rap industry, he naturally wanted to follow in their footsteps.

Inevitably eager to add to their music and the local scene, the young rapper followed them around everywhere, prompting him to master his music production and quickly create a name for himself owing to the quality of his compositions and aggressive lyricism.