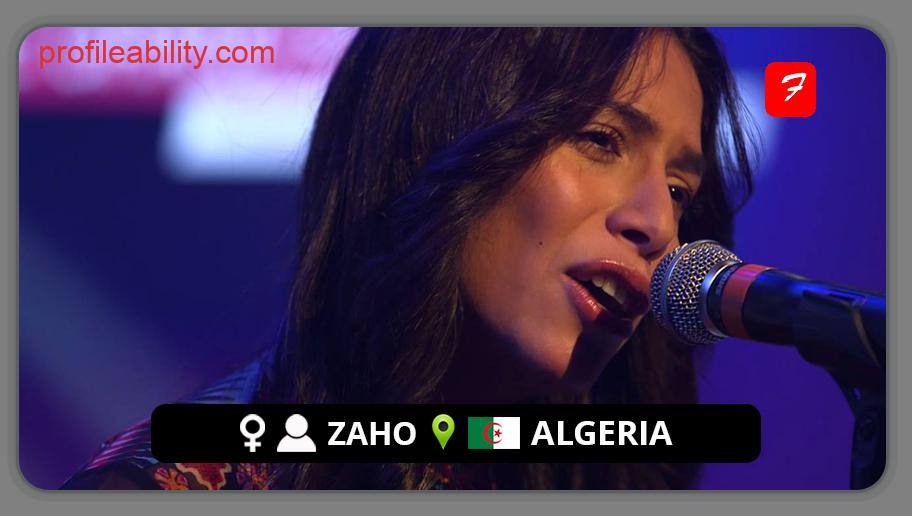 Zahera Darabid, better known as Zaho, was born on May 10, 1980. She is a Canadian pop-R&B singer, composer, and arranger of Algerian descent who debuted in 2008.

She was born in Oran, Algeria, and grew up in the Bab Ezzouar area before moving to Montreal, Quebec, with her family at the age of 18. Her father is a business executive, while her mother is a math professor at France’s Institut National d’Informatique.

When she moved to Montreal in 1999, she found the world of professional music, complete with producers and studios.

Amid her early guest features with big names like Kery James, Don Choa, Soprano and Sefyu, she made her solo debut with her 2008 album titled, ‘’Dima’’.  “C’est Chelou,” the lead single from her debut full-length solo album, Dima (2008), was released shortly after “Lune de Miel” and became a big hit, reaching number two on the French singles list.

The album was also one of the best-selling albums of the year, with two follow-up singles (“La Roue Tourne,” “Kif’n’dir”). Following her breakthrough with Dima, Zaho was nominated for a number of year-end awards, winning the MTV Europe Music Award for Best French Artist in 2008 and the NRJ Music Award for French Revelation of the Year in 2009.

Zaho returned in 2012 with the album ‘’Contagieuse,” which was certified gold in France. She provided original songs to the Dove Attia-produced musical La Légende du Roi Arthur after extensive touring. 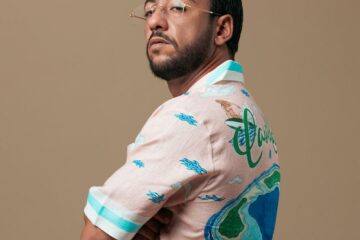 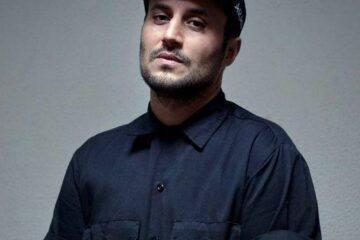 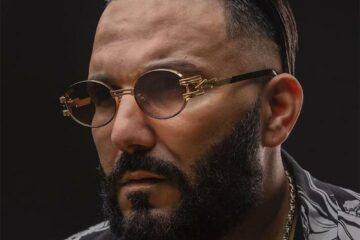