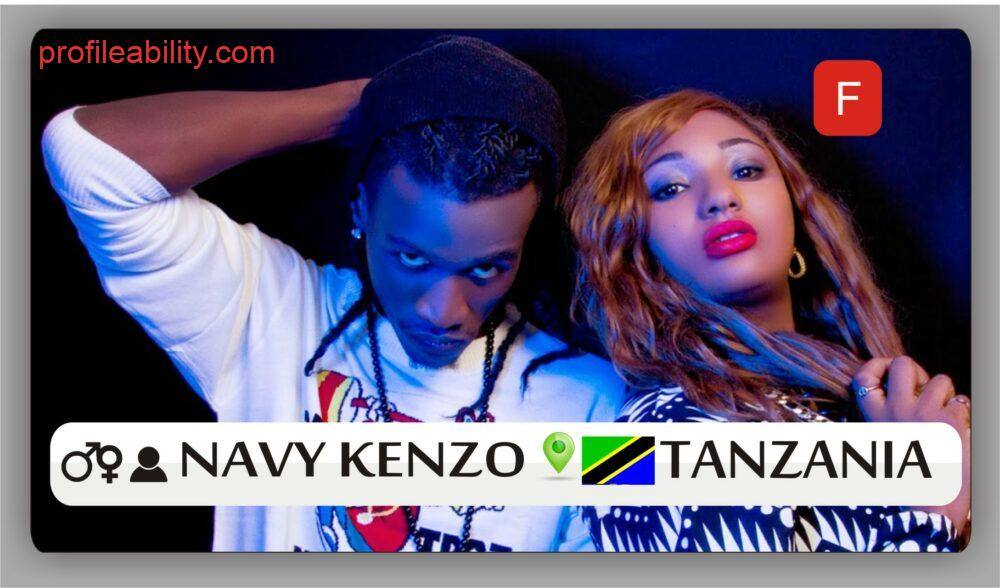 Aika and Nahreel met in India 2008 while studying their degrees. In 2011, back to Tanzania, the duo joined a group called Pah One, but left and in April 2013, the two formed their own group called Navy Kenzo, the group started building a local buzz through their shows and radio plays with a major hit song called chelewa/bokodo which was on top of the charts and gained popularity within East Africa and beyond their good songs are since breaking through major chats and televisions like soundcity, Wbs, NTV and radios like the beat fm, naija fm, so on. With the success to break through the music market, the two have been able to bring more musical and even unique rhythms to their fans and market as well.

Navy Kenzo has been nominated as best group of the year two times at the kilimanjaro music awards Tanzania.

According to them, success is built by art of mind and hard work, the two have accomplished so much in short time because they are willing to keep breaking the walls.

Add to Favorites John Simon known by his stage name as Joh Makini (who was born on August 27 in Arusha), is a Tanzanian Swahili Hip Hop artist. He has been involved in music since Read more…