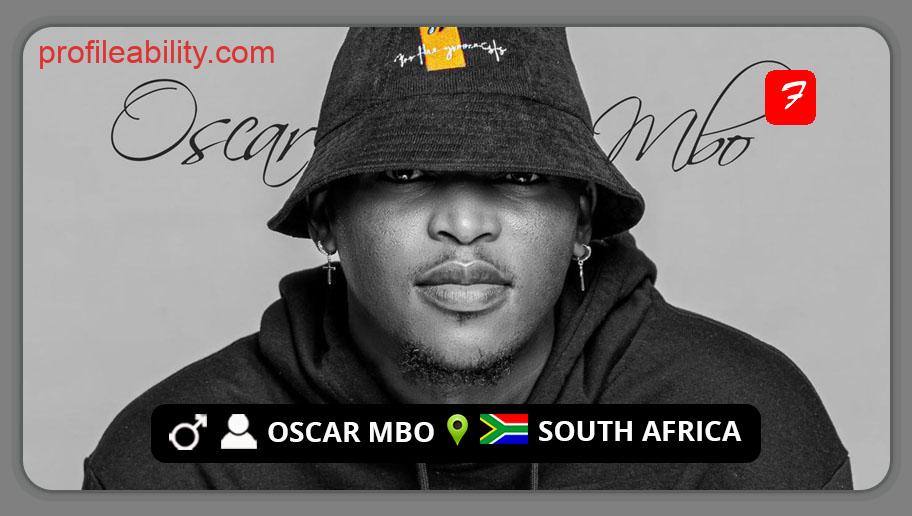 Oscar Mbongeni Ndlovu, better known by his stage name Oscar Mbo, is a South African record producer and DJ who was born in Pretoria and reared in Kriel, Mpumalanga, west of Witbank.

He composes house music with influences from deep house, deep tech, Nu Jazz, broken beat, and lounge music. He is most known for co-founding and performing in “The Ashamed Hour Show,” an entertainment podcast.

He released his debut EP, “Life & Love,” in September 2019 and his debut album, “Golden Power,” in November. He’s also a part of the Golden Boys Entertainment trio, which organizes a variety of entertainment events.

He’s also been on Kaya FM’s Platinum Friday with T-Bose, Metro FM, TransAfrica Radio, and Vuzu’s Hit Refresh music television show. Oscar Mbo has performed and headlined at a number of events both in and outside of South Africa.

In 2019, he went on his first overseas tour, performing at DJOON Club in Paris and in Mozambique for DJ Shimza’s One Man Show.

He’s a dedicated DJ/Producer that is constantly eager to learn and seize every opportunity to expand his brand.