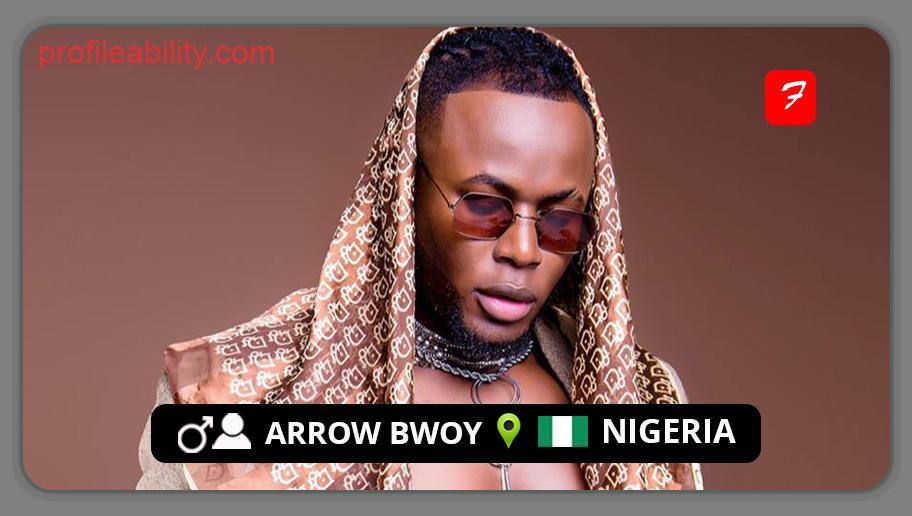 Arrow Bwoy is a Kenyan dancehall phenomenon who, following his big break in 2017, has steadily ascended to become one of Kenya’s most sought-after performers. Ali Yusuf was born in Huruma, Nairobi, on May 25, 1993.

Arrow Bwoy has approximately 50 million YouTube views, making him one of the most popular performers in the United States. Arrow Bwoy, who has worked with Jamaica’s Demarco and Cecile, Nigeria’s Mayorkun, Uganda’s Jackie Chandiru and Voltage Music, and Kenya’s Wyre and Otile Brown, among others, has his sights set on taking the Kenyan flag to new heights.