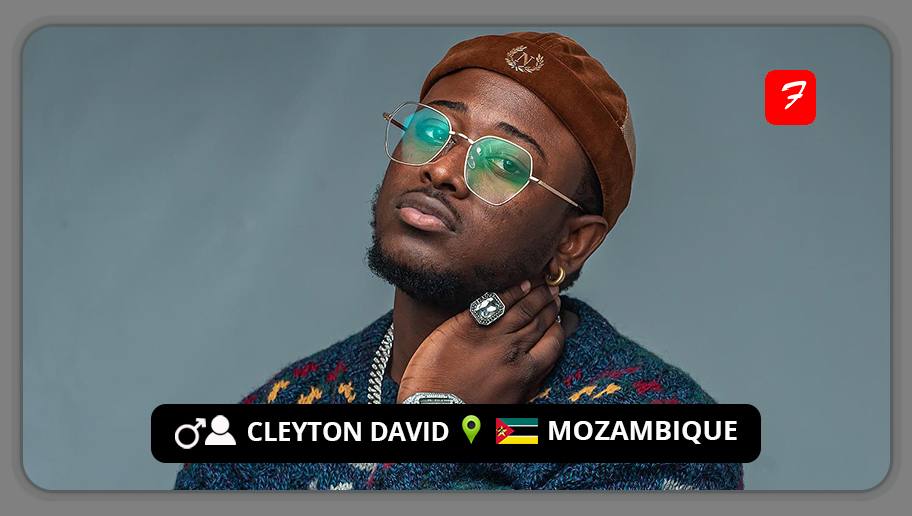 Fast-rising talent David Rafael Billa, popularly known as Cleyton David (MR. MADAME), comes through as a talented producer and singer with creative compositions of rhythms of Kizomba, Zouk, and R&B.

The musical prodigy from Mozambique started his musical career in 2012 as a member of the group “Costas Quentes,”  where he made his first song with the title “Colantes.” He has subsequently gone on to establish himself as one of the best musicians of his time, producing great, ear-pleasing music.

His debut EP, “No lixo e no luxo (No Trash and Luxury)” was released on May 17, 2020, and it was a huge success thanks to the number-one single “É para fazer história.” He is an exceptionally skilled vocalist with mesmerizing vocals that can stir the heart.

Now poised to claim his spot in the ever-expanding scene, the man of Kizomba’s constant drive to define himself is what has allowed him to keep making headway in his native country and across the world.