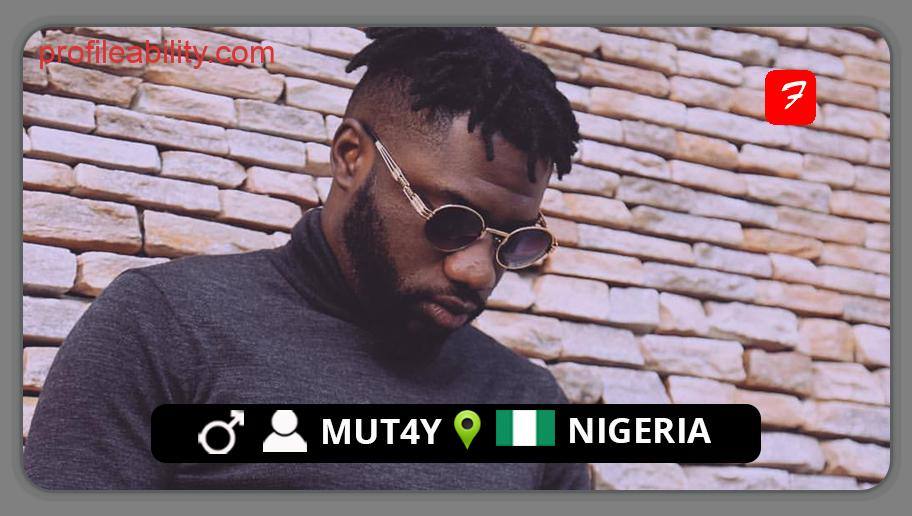 Mut4y is a multi-award-winning Nigerian producer, songwriter, and performer whose artistry and talent with music rhythms have earned him acclaim. He has produced songs by Brymo, Mo’Cheddah, and Chidinma, to mention a few.

Mut4y is an Afrobeat, hip-hop, reggae fusion, moombahton, and electro house artist who was born Okiemute Oniko on May 27th, 1989. He was born in Nigeria’s south-south area and grew up listening to Afrobeat music.

With his brother Uzezi Oniko, he co-owns Legendury Beatz, a music production label that came to popularity in the early 2010s. They made their debut in 2012 with Wizkid‘s chart-topping track “Azonto,” with whom they have continued to collaborate frequently.