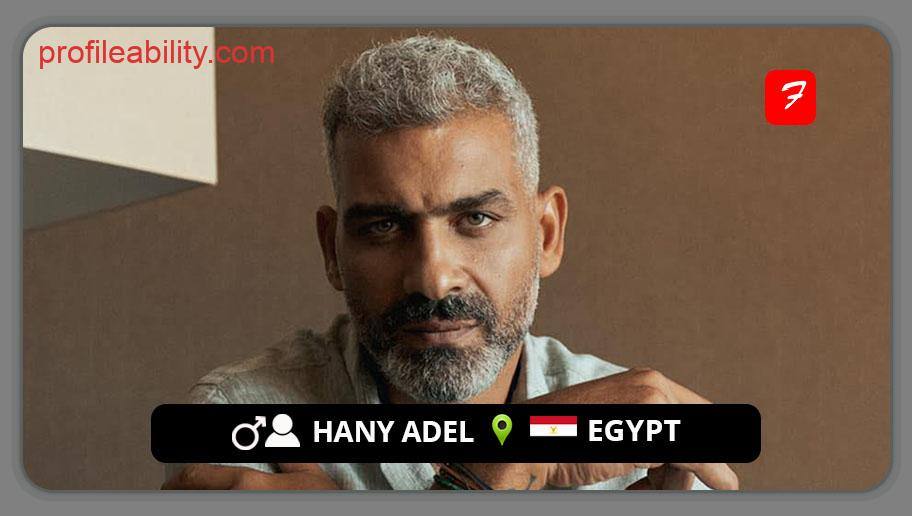 Hany Adel is a guitarist, vocalist, and actor who is the creator of Egypt’s most popular band, Wust El Balad. He’s the person that can take you from Nubian to Spanish music, folk to jazz, blues to reggae, rock to rap, and everything in between.

The multi-talented Hany, also known as the “attractive one,” is a one-man show in and of himself. His energizing presence, paired with his dynamic guitar playing and sensitive, energetic voice, raises the band’s energy level to new heights.

He creates an extraordinary combination of sounds with his band, combining traditional Arabic music with a modern and western twist, as well as an exceptional presentation that will leave you touched and enthralled.