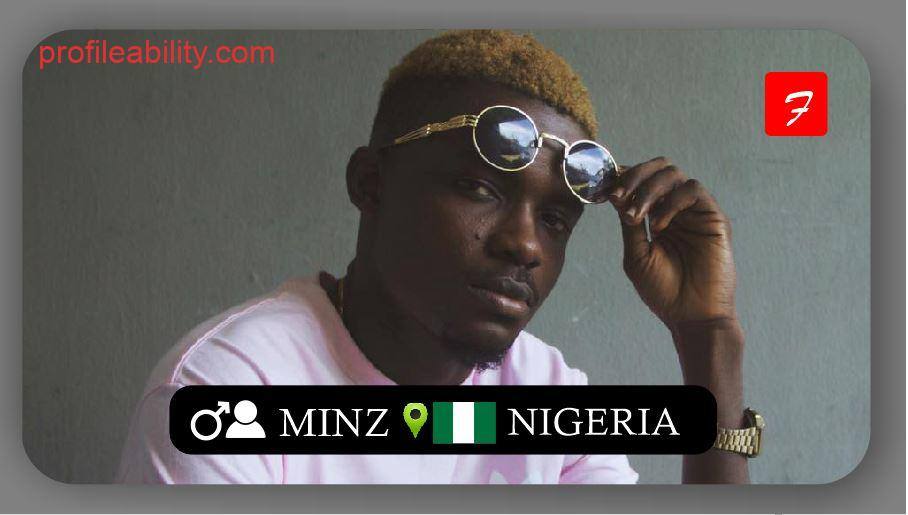 Minz real name Dami Aminu (Olúwadámilọ́lá Adédọlápọ̀ Amínù) is a Nigerian recording artist and producer from Lagos. His influences, none of them too surprising for a 22-year-old pop star to be: Bryson Tiller, Kranium (he sings this), Tory Lanez, Maleek Berry, “and a bit of Wizkid.

He has found his comfort zone in the current Afrobeat wave but he will continue to grow. His infusion of other sounds: trap, highlife, reggae forms the foundation of an end goal of contributing to and maybe changing the African soundscape while creating as much content as possible.

Been a long time coming! My first headline show in Lagos! Dec 15 🇳🇬📍