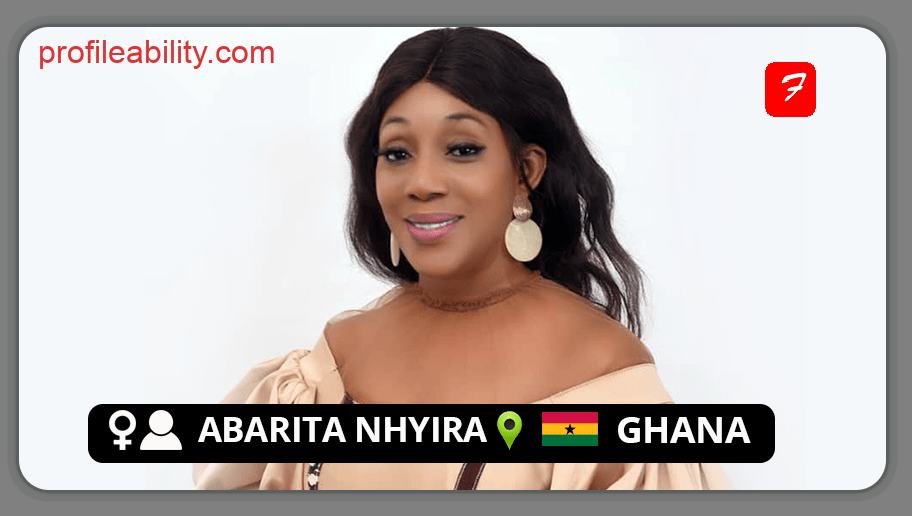 She was born and raised in Western Region Sekondi-Takoradi.

AbaRita Nhyira is best known for her worship career which spanned over 23 years.

Reverend AbaRita Nhyira has 10 albums to her credit. She released her first album titled ‘Adom Bi’ in 1999, her second album ‘Ebenezer’ has two hit songs ‘Yԑ wͻ Nyame a oye’ and Don’t Worry in 2001.

Reverend AbaRita Nhyira was an Evangelist and a Prayer Warrior during her prime years.

She was young and a vibrant Christian before venturing into music as a full-time career.

She was baptized at Assemblies of God Church-Ghana and later ordained as Reverend Minister in 2009.

my God is, always active 🙏

Y3 WO NYAME A OYE