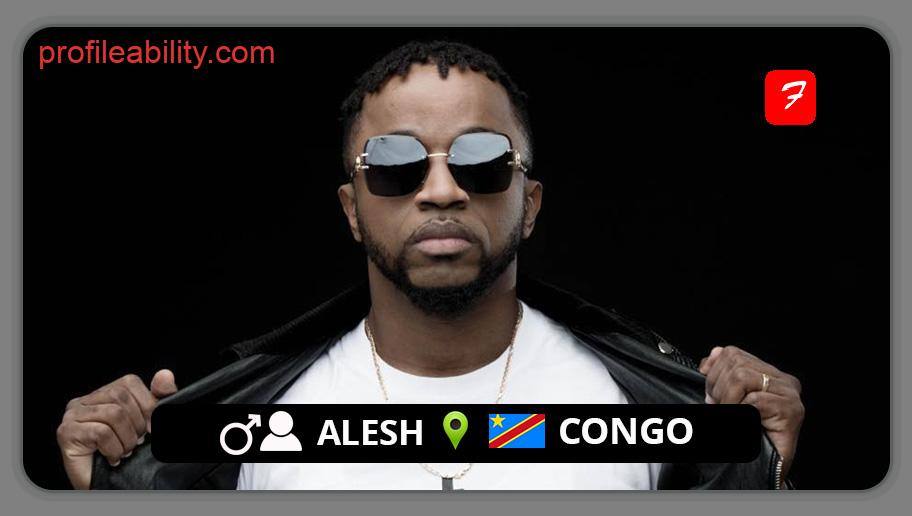 Alesh, real name Alain Chirwisa, is a Kinshasa-based Congolese musician, rapper, novelist, composer, and businessman. He was born on April 8, 1985 and describes himself as a vocalist.

Under the influence of his older brother, Patrick, he developed a passion for music as a kid. His education, civic participation, and intellectual prowess enable him to utilize music to mobilize African youth to be informed, watchful and law-abiding while participating in serious and essential discussions with the continent’s decision-makers.

Alesh began writing and critiquing music on National Congolese Television when he was only 15 years old, after discovering a very efficient way of expressing himself through the microphone.

He was a leading influence behind the HOT BOYS music group before establishing his own career. Today, he has established himself as a key character in the music industry, owing to his dedicated pen in particular, and his position is marked by a different take on issues that are frequently addressed in Congolese music.

Alesh’s engaging compositions continue to leave an impression on his listeners.