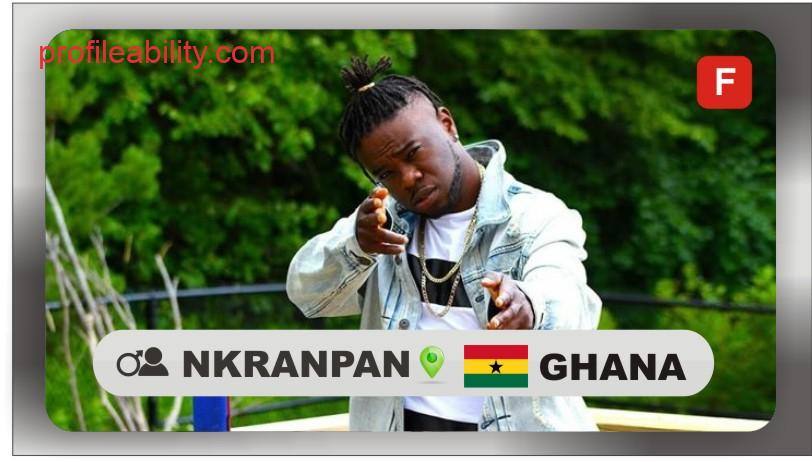 Stanton Paa Kojo Owusu whose stage name is Kojo Stanton (formerly Nkranpan) is a Ghanaian orthodox Afro Beat/Afro Pop artist based in Toronto, Canada. He was born on 11th May 1987 in Dansoman, Accra where he was schooled. He continued to Okuapeman Senior High School but didn’t complete it before he moved to Canada.

According to Kojo Stanton, he started listening to Buk Bak and always wanted to be like them, as a kid he will always listen to their songs and knew all their lyrics ahead. His favorite was Akwasi Broni (Instru) which he always tried to put his own lines on it.

“Musically, Bright of Buk Bak fame is my godfather because I grew up listening to Buk Bak and I always performed their songs on stage” – Kojo Stanton.

He has released songs like Izaya and Love You, all produced by Skinny Willis and TooLi which was produced by Liquid Beat. He has worked with artists like Fimfim, and Deon Boakye and producers like Jayso, Skinny Willis, and Liquid Beat. In the near future, Kojo wants to be seen as one of the greatest acts Ghana ever had.