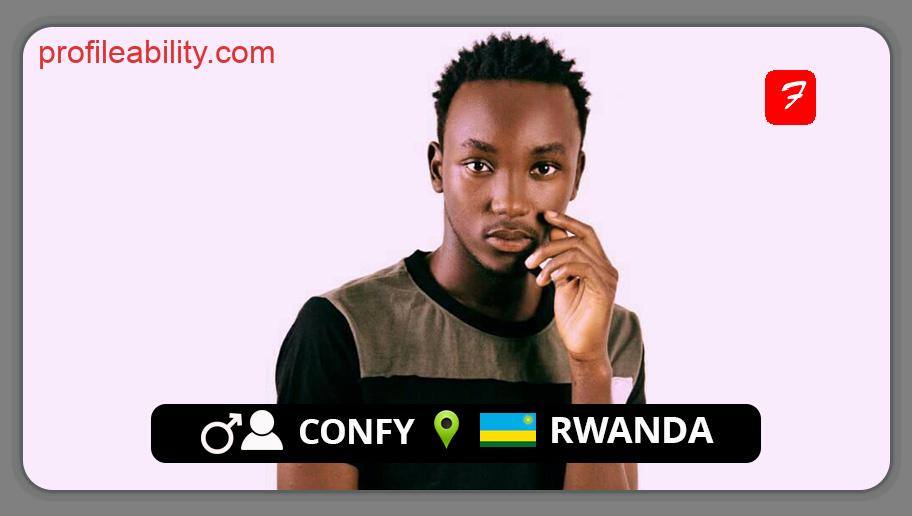 The fast-rising prodigy, who was born on February 5, 1999, in Kigali, Rwanda, grew up in a household of music enthusiasts and was exposed to music, which was the major reason that drew him to this field. Confy, who is passionate about music, chose to pursue music as a career in 2018.

Confy is already reaping the rewards of producing top-notch music. The young artist, also known as the “best songwriter,” is the author of the #1 album “Umuteen.” He’s landed partnerships and attracted the attention of industry powerhouses.

A celebrated lyricist he received the best awards in the industry of kissSummerAward as “The Best Upcoming Kiss Summer Artist” and the leader of new school Afro Beats Music.

Confy’s committed fan following is rapidly rising, and they admire him for his good singing style, punchlines, and message in his songs. He feels that Rwanda’s music business is on the right track and that it may go much farther.

Confy - Put it in [Official Audio]