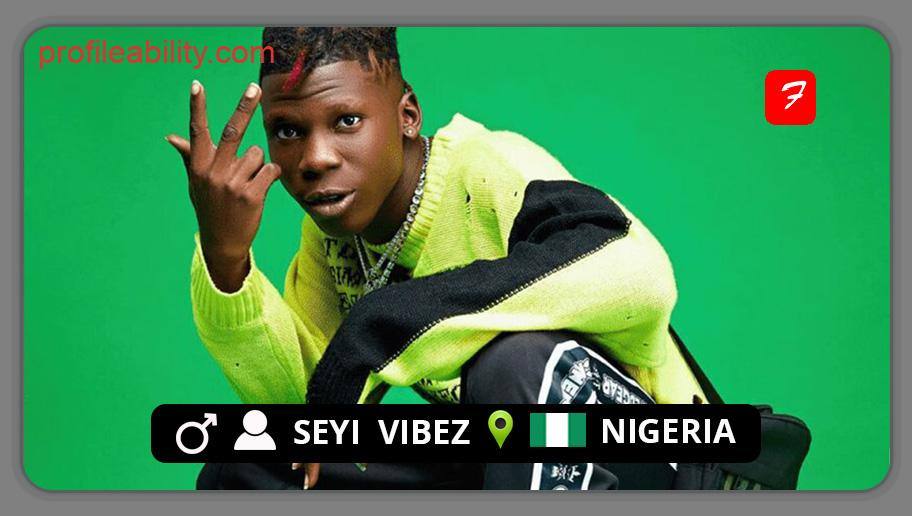 Seyi Vibez, born Balogun Afolabi Oluwaloseyi on July 11, 1990, in Ketu, Lagos State, is an intriguing and brilliant Nigerian performer. The poetic genius is a renowned singer/songwriter well known for his single “God Sent.”

He grew up in Ikorodu, where he found his musical talent and pursued a career as a musician. Seyi nailed his sound, establishing himself among the performers to watch, with inspiration from the great Fela Anikulapo Kuti.

His style combines engaging and emotive lines with melodic sound infusion to capture any audience in his home tongue, Yoruba.

Seyi Vibez, who has numerous successes under his belt such as ‘’Dia Father,” ‘’Better Days Freestyle,” ‘’Anybody,” ‘’Ori Mi, For You,” ‘’12:07,” ‘’Bad Type,” ‘’90s,” ‘’Picture Freestyle,” ‘’Ire,” and his recent ‘’Professor Peller” featuring Zlatan Ibile, received his big break with the immensely successful track ‘’God Sent,’’ the video for which was directed by Amazing Klef’s Aktivated Sessions.

The young afro-pop artist crafts his music in an indigenous style with a distinct sound, as shown by one of his inspiring and prayerful songs, “Life,” which touches every hustler’s success street.

Seyi Vibez has amassed a large fan base and streams on all digital platforms since his rapid rise to stardom. 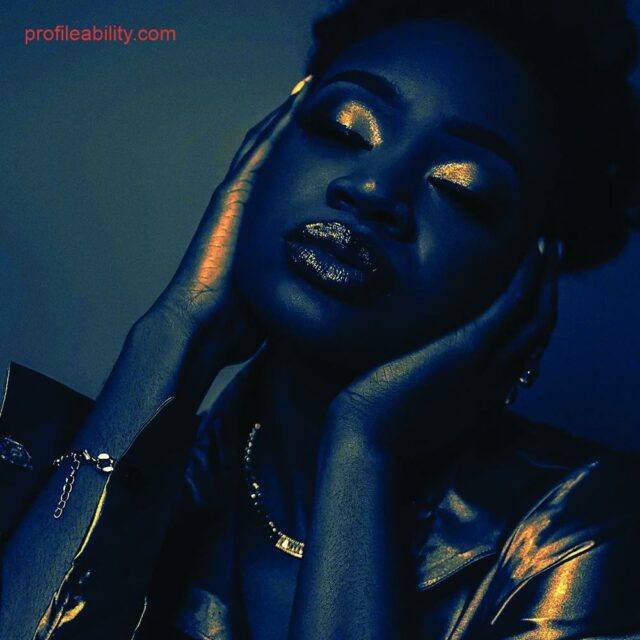 Nya, a Canadian singer with a home base in Ghana, is incredibly adept at reaching her audience's deepest emotional points. Her fiery attitude and musical flexibility stand out among her best qualities. These characteristics are mostly responsible for, if not... 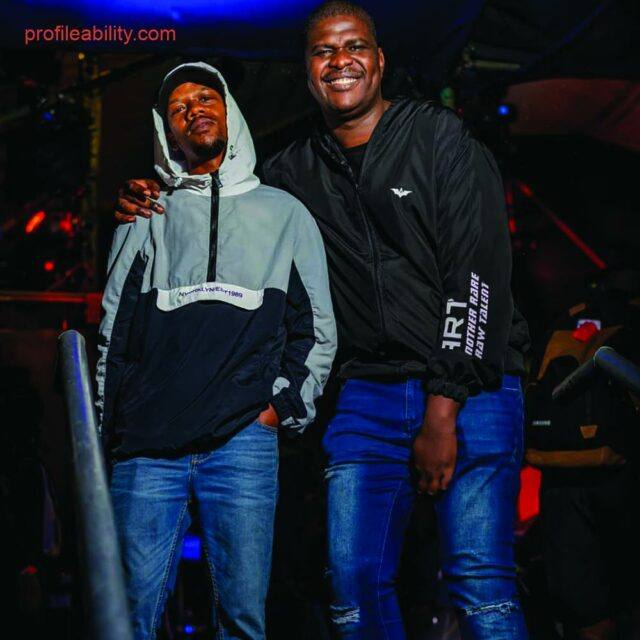 Kususa is a South African electronic dance duo consisting of Joshua Sihle Sokweba (Kunzima Theology) and Mncedi Tshicila (Samurai Yasusa). The band's name, "Kususa," is a combination of the members' stage names as well as a term that, when loosely... 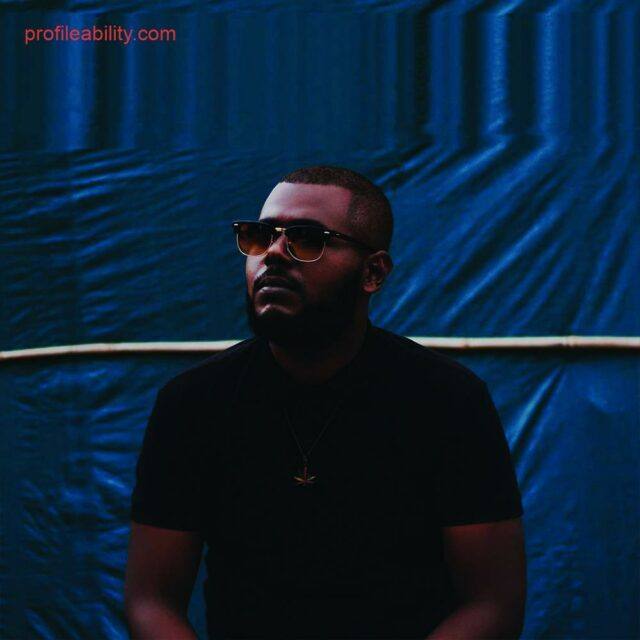 RoTation is perhaps one of Sudan's most diverse rappers. His saucy delivery and lyrical approach have also earned him a unique spot in the hearts of his contemporaries. Rapper, songwriter, and producer roTation can effortlessly go from fast spitting to... 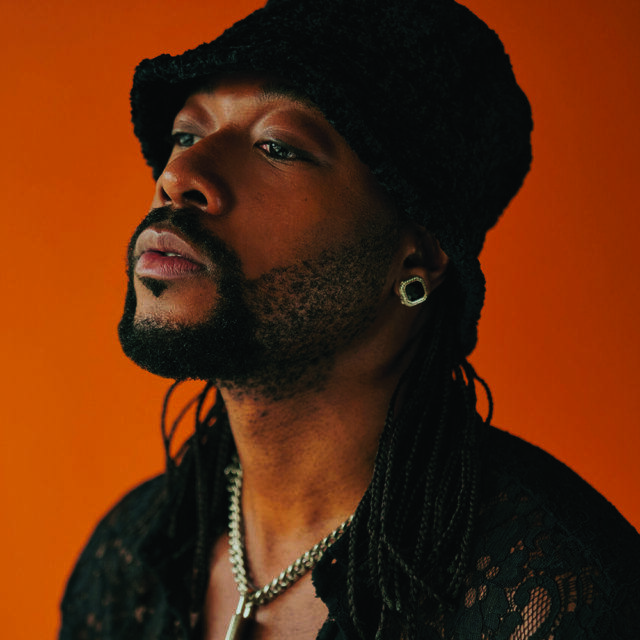 In order to produce music that is full of mesmerizing instrumentals and somber simplicity, Congolese musician DESIIRE, who is based in Toronto, provides a distinctive combination of R&B, Afro, Electronic, and Hip-Hop. Inspired by pioneering African artists like Papa Wemba,... 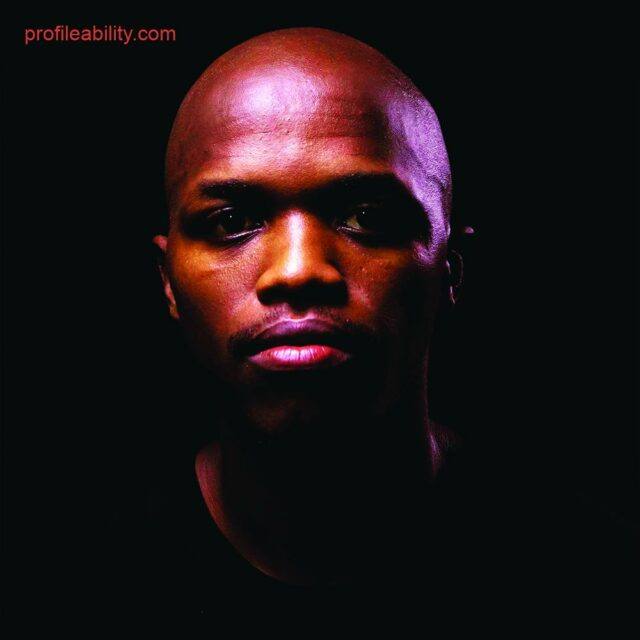 DeMajor is a house artist who dabbles in tribal and Afro-house genres. The self-taught producer, who was enthusiastic about music, engaged in music school, which improved his musical ability and surely provided him with the finesse to compose blazing sounds... 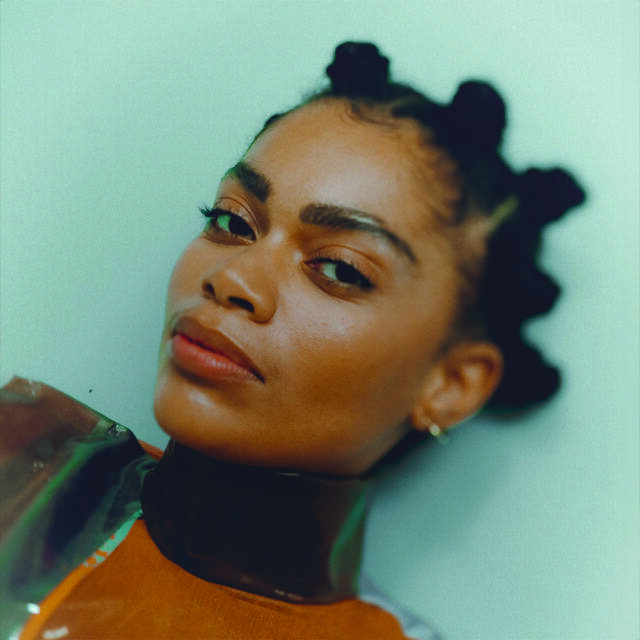 South African and Dutch songbird Joya Mooi's name seems destined for a life of happiness and beauty wrapped in her mesmerizing vocals. She is gifted with unadulterated penmanship, a seductive vocal range, and a burning desire to transform the memories,... 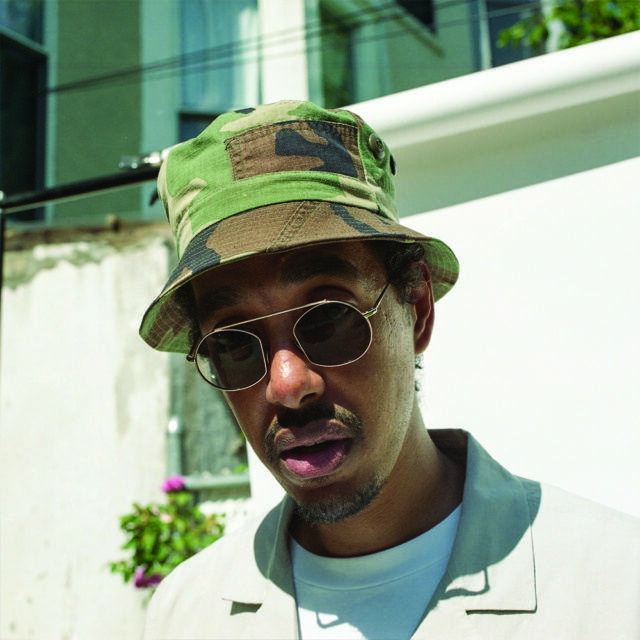 Born of an African-American mother and a Sudanese father, Oddisee, whose real name is Amir Mohamed el Khalifa is renowned for his productions with a hip-hop foundation that combines jazz, funk, and go-go influences with unflinching conviction and candor while... 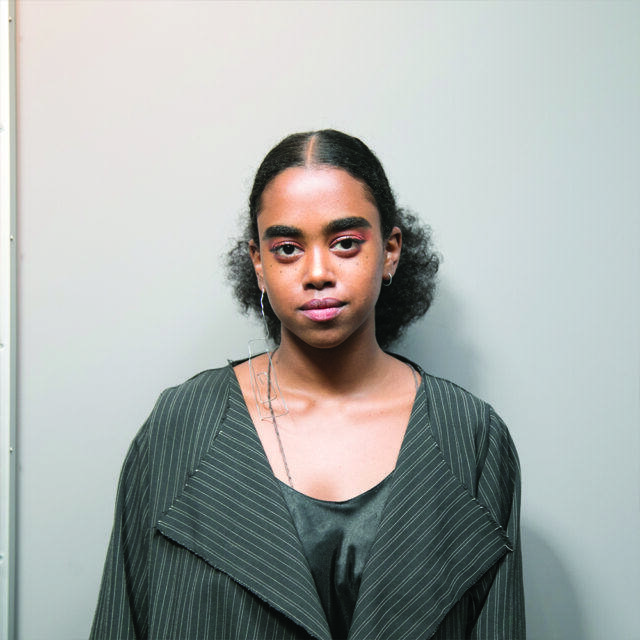 The alternative-soul singer and composer M.I. Blue is among the most multifaceted performers you will encounter. The female Eritrean artist embodies the spirit, sound, and culture of Toronto's burgeoning music industry. Her own East African heritage as well as jazz... 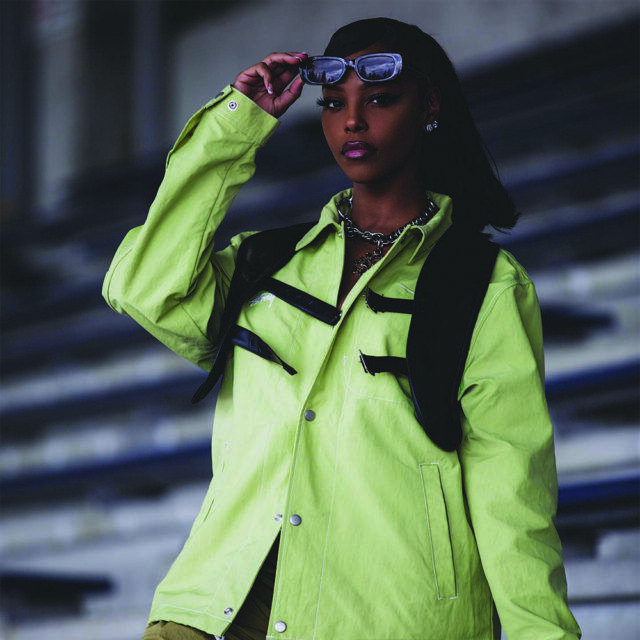 Amaal comes through as a singer-songwriter of Somali-Canadian descent, crafting mellifluous R&B that spans the spectrum of human experience. She is presently one of North America's most fascinating Somali R&B singers. Amaal started her incredible trip in the war-torn city... 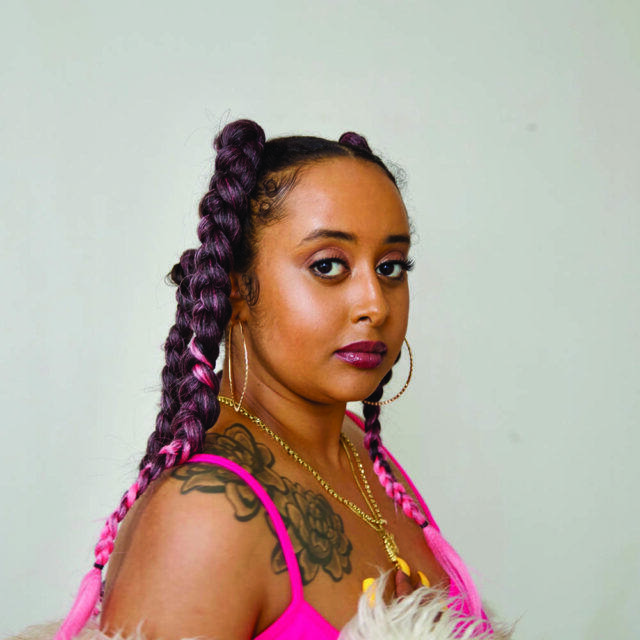 Raheaven is an Eritrean-British singer whose magic is laced with R&B and pop and who subtly pushes boundaries. The rising diva adopted her stage name to contrast her given name, Rahel, with her wonderful musical gift. Having emerged from a...

Seyi Vibez Ft Otega - Save Me 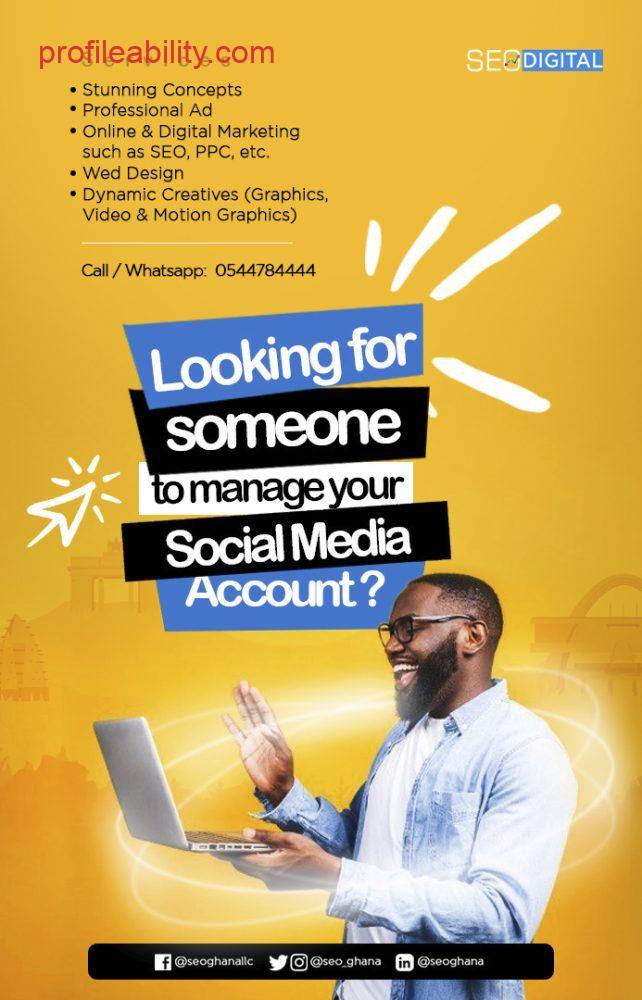 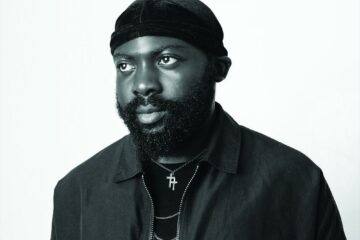 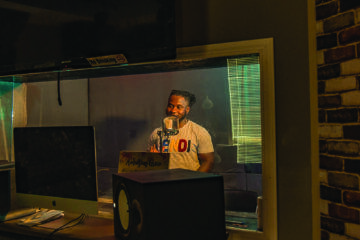 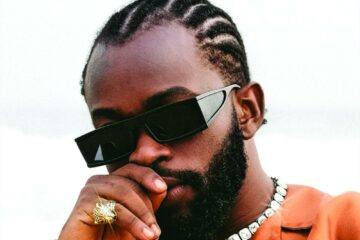