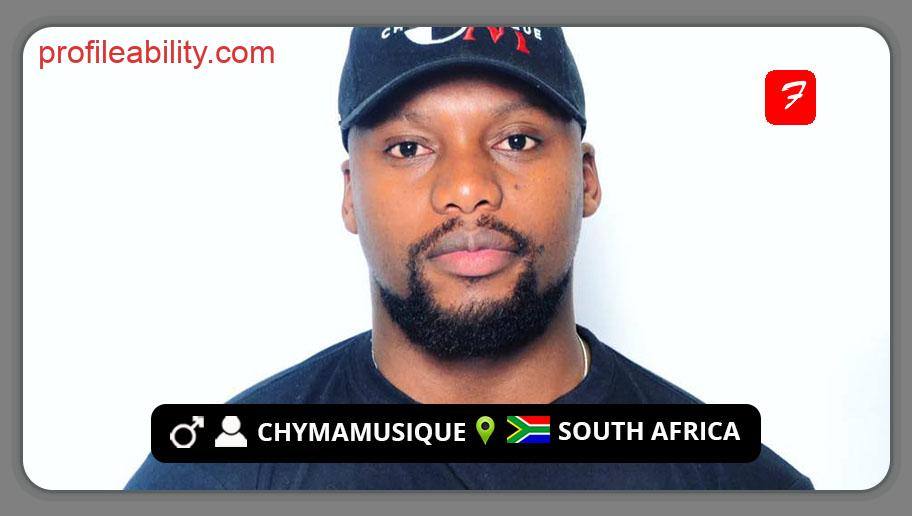 He passed his matriculation in 2007 and studied analytical chemistry at Tshwane University of Technology (TUT), after which he went on to Boston College to study media in 2013.

He began his musical career as a gospel and jazz pianist in 2000, and after developing an interest in house music in 2005, he began studying more about music production in 2006. After releasing his debut viral song in 2010, he got recognition and was recognized.

Chymamusique now runs his own label, ‘Chymamusique Records,’ and works as a producer/remixer and DJ for Soulcandi Records, House Afrika Records, and Mofunk Records.

Chymamusique in studio (On Keys)