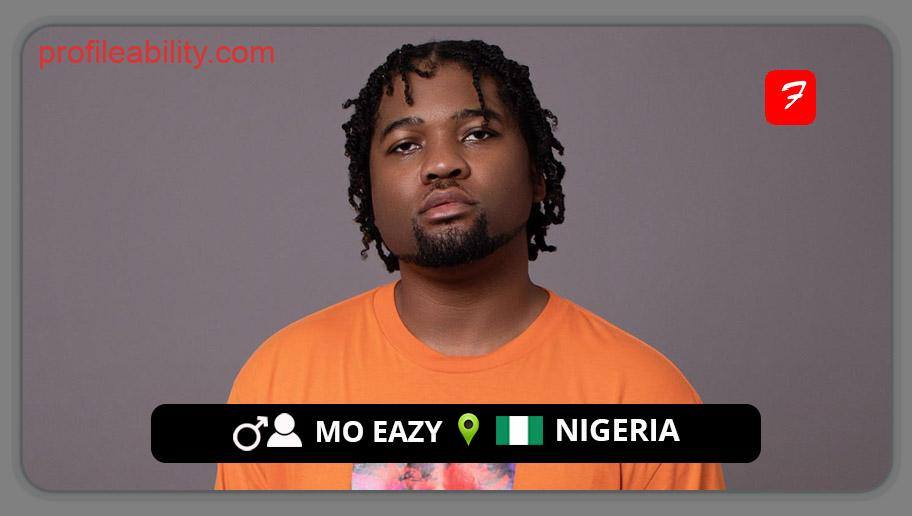 Gifted Nigerian-UK-based afrobeat recording artist, Mo Eazy comes through the music scene as a hardworking multi-instrumentalist, composer, producer, and performer who is constantly pushing to improve his craft and value offering. He is well known for his hit song “Red Carpet.”

Famous for his smash song “Red Carpet”, Mo Eazy, who hails from Nigeria’s Oyo state, is deeply rooted in his African roots, despite having spent years in the United Kingdom honing his distinctive form of African-influenced hip hop music.

He’s established a distinct style and sound by merging his local tongue and indigenous rhythms with Western musical influences, and it’s gaining popularity with followers across Africa and beyond.

Tuface, Darey, Eva, and Olamide, to mention a few, have collaborated with Mo Eazy, as well as notable Nigerian producers such as Del’B, Tee-Y Mix, Gospel On The Beatz, Wizzy Pro Beatz, Pheelz, and others.