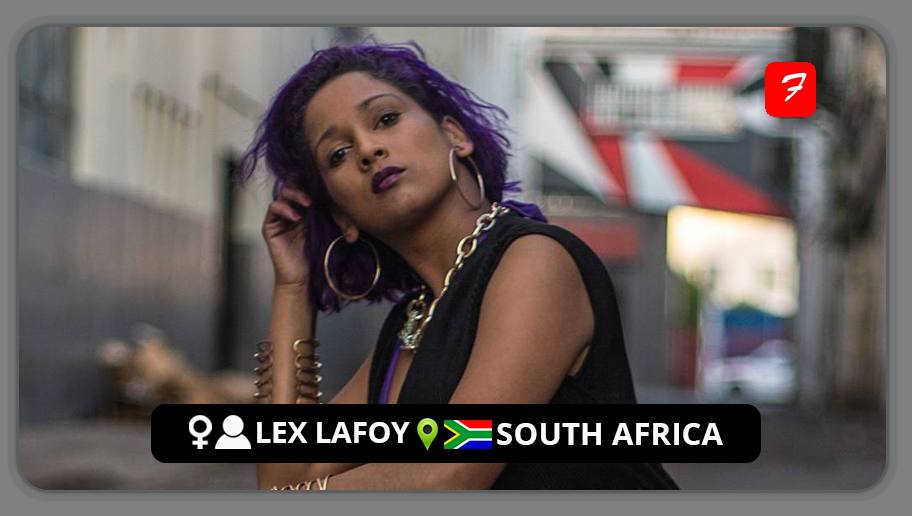 Lex LaFoy is a rapper from South Africa who refuses to get stale, in contrast to the majority of his contemporaries. Since beginning her matric year in 2004, this ever-evolving rapper has dabbled with a variety of sounds and styles, and she is constantly making headway.

However, as seen by her most recent EP, “22,” as well as other well-liked recent releases, Lex LaFoy is crafting art that alludes to the present while still preserving her core as a lyricist.

She is in tune with what is likely the most popular genre in South Africa right now, from the adlibs to the isiZulu and the usual piano accompaniment. This demonstrates how much this Gemini queen still has to serve her city and region.

Durban’s first lady of hip hop, LaFoy, has vowed to lead by example by launching her own ground-breaking record label, Maleningi Records, with Teabag and DJ Wobbly.