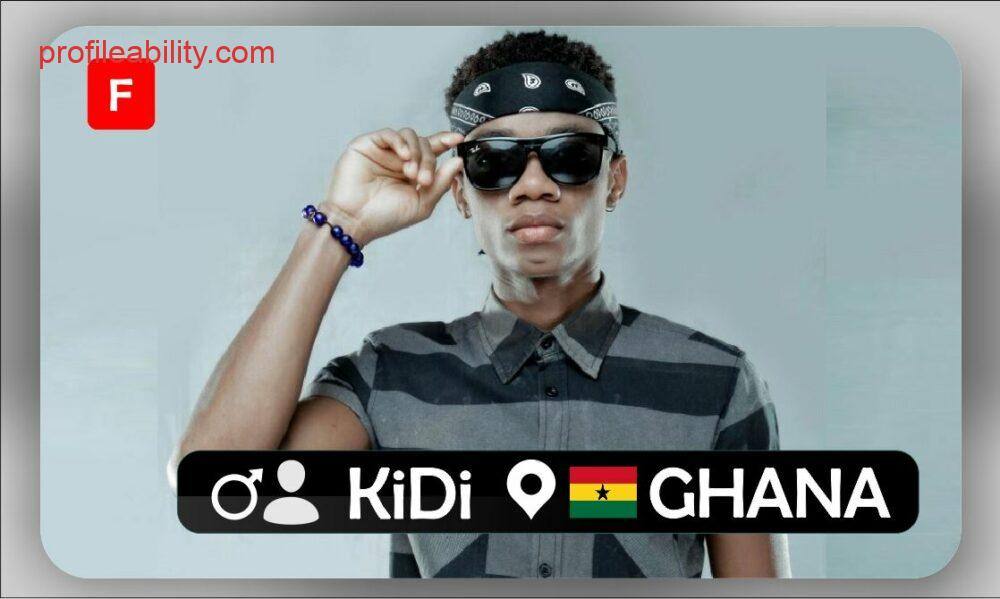 Dennis Nana Dwamena known by his stage name KiDi was born  in 1994. He is the young budding Ghanaian R&B musician who won the MTN hitmaker 4 in 2015.

He is an old student of Accra Academy and completed university of Ghana. KiDi is one kind of musician who like to listen to a wide range of music. He look up to people like Justin Timberlake, Kojo Antwi, Chris Brown, Bruno mars and Usher. Kidi is signed to Lynxx entertainment and had featured Mzvee in most of his music videos.

His song was chosen by America’s radio station America VOA,to represent in their shows together with Telemo by Gasmilla, Skolom by VVIP and Bleed by me.

The musician just released his creative song -ODO and it made an instant hit!

“Music is how best I know how to express myself. I hope I do that well enough to get me the recognition and acceptance on the biggest musical stages the world has to offer. I hope to take music as far as possible, the highest level-KiDi

[…] Dennis Nana Dwamena regarded with the aid of his level call KiDi was born in 1994. he’s the young budding Ghanaian R&B musician who won the MTN hitmaker 4 in 2015. […]

[…] Dennis Nana Dwamena regarded with the aid of his level call KiDi was born in 1994. he’s the young budding Ghanaian R&B musician who won the MTN hitmaker 4 in 2015. […]

Add to Favorites Kankam born with the real name Stephen Kankam Acheampong on July 17, 1984 is a Ghanaian highlife singer, songwriter, graphic designer and guitarist from Kumasi. He is noted for his authentic African Read more…

Add to Favorites Korletey Mimpey popularly known with his stage name Vudumane (formally known as Nyankonton) is a Ghanaian hiplife and afrobeat musician who lives in the United State of America. He is a Ga Read more…

Add to Favorites K’sei Junior real name Norris Kwadwo Osei is a Ghanaian gospel singer who lives in the United States. He hails from Efiduase – Asokore a suburb of Kumasi in the Ashanti Region Read more…