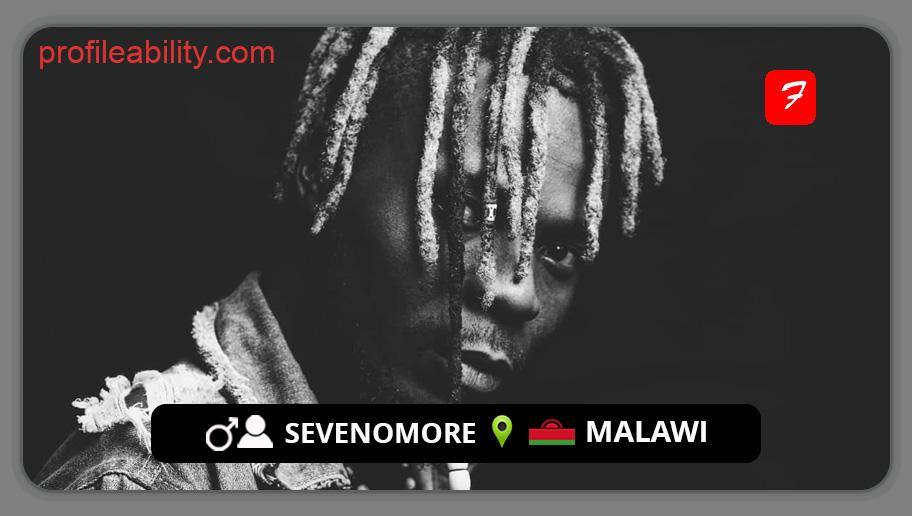 Lo’More A. Majuta, a rising hip-hop singer, is also the CEO of a local record company called “Urban Link Musical Village.” He has worked as a song producer for a variety of artists, including Saint, Binge, Ishmael Katawala, Platinum, and Auto Prince, to name a few.

He coined the term “BocBac” to describe his own style/genre. SevenOMore is a very innovative musician and producer that uses a mix of native instruments and incorporates an urban music taste.

He sees himself as unique and feels that art is vital to the world’s progress.

“Black Panther Party,” “Palowa Njoka,” “Zonsezi,” and his most recent release, “My Malawi,” are just a handful of his most popular works.