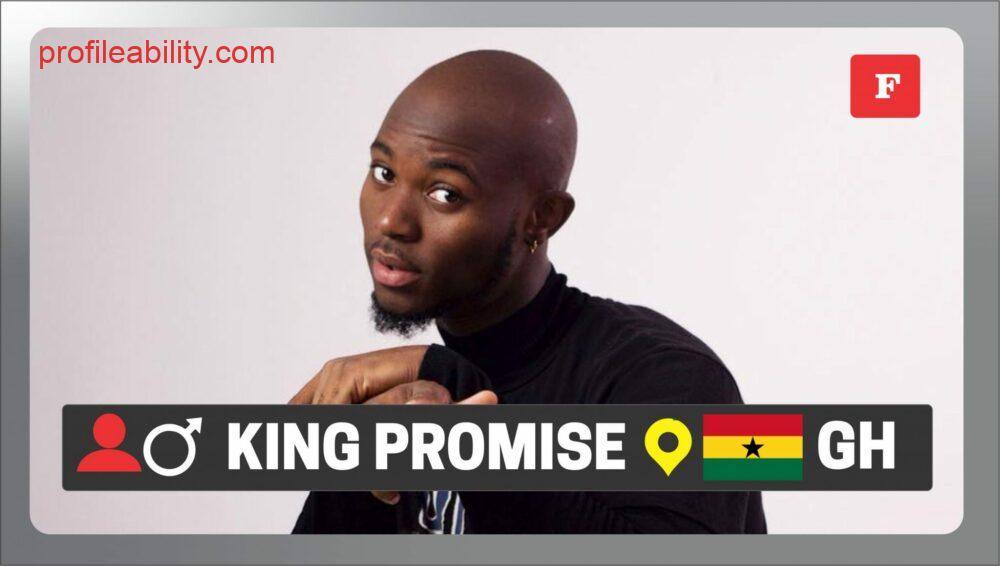 The music scene in Ghana has in recent times witnessed a sudden bloom of amazing talents. From rappers and singers to producers. One of these extraordinarily talented musicians happens to be Ghanaian born Singer/Songwriter by the name “KING PROMISE”. His artistic name is derived from his actual name ‘Gregory Promise Bortey Newman”.

In 2016 he released his much anticipated single  ‘Thank God’ which featured Fuse ODG and produced by Killbeatz . The budding talent considers himself as a versatile artist, who falls in the Afrobeats, HighLife, R&B and Hip-Hop genres. He is gradually building a brand allowing him to have longevity in this industry, in turn, certifying Ghanaians to be conversant with his style of music. 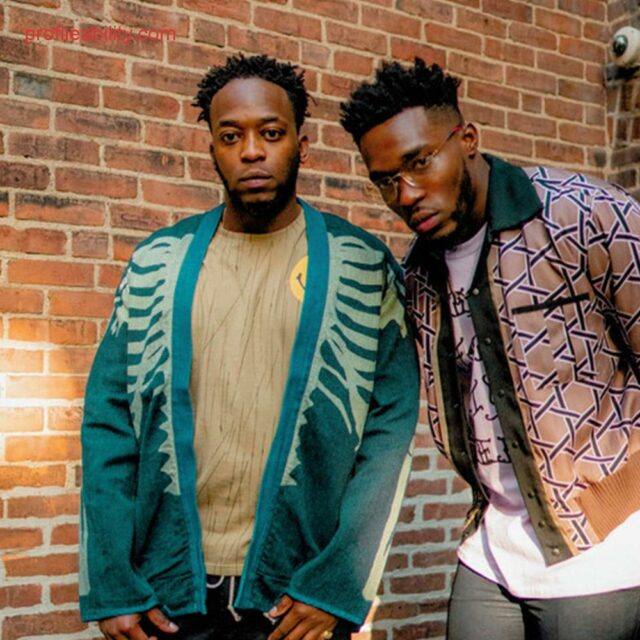 King Promise who is an Accra based artist has had the opportunity to work with a couple of great talents such as Scientific, J-Town, Adina, Pappy Kojo, Fuse ODG, and many more. His feature on Dj Vision’s record entitled “Double Trouble” alongside Sarkodie was a smash hit. It topped the radio charts for weeks being considered as a “banger” by many DJs and industry professionals alike. King Promise is currently signed to the Legendary Producer Killbeatz’s record label. The Record Label is called the Legacy Life Entertainment (LLE ) which is managed by Gervin Ohene Addo alongside a prolific and experienced team, ready to work and support the extraordinary Talent King Promise.